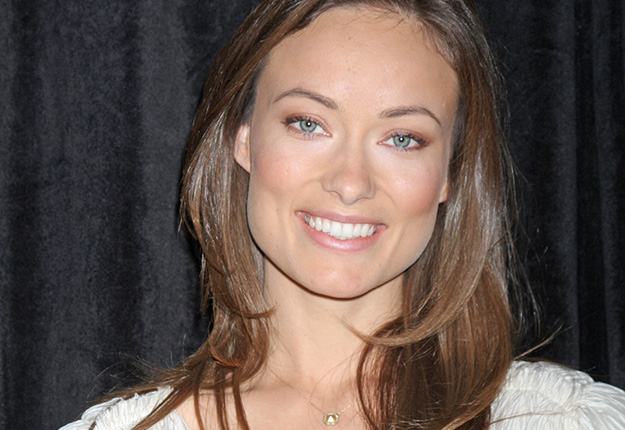 Although he was due on May 4, Olivia Wilde’s son made his arrival a little early on April 20.

The night before, she and fiancé Jason Sudeikis were dancing as they caught the Jon Batiste and Stay Human Band show in New York, and the next day, she was a mum!

“Ladies and gentlemen, Otis Alexander Sudeikis has LEFT the building! (I’m the building),” she posted three days later, with a picture of her little boy.

The House actress loved being pregnant with her first child, calling her baby bump a “badge of pride,” and that her attitude had become, “I’m a woman! Look at me making a human! I am a goddess!”

Her first pregnancy had also changed her feelings towards the world: “You look at everyone and you think, You were a baby!” Plus there’s that strange feeling of having a human inside for the first time. “He’s moving around in there and no one else can tell – it’s a little secret friendship,” she said.

Now that she and her comedian fiancé are parents, “Having an infant son alerts me to the fact that every man, at one point, has peed on his own face,” she posted on Twitter. 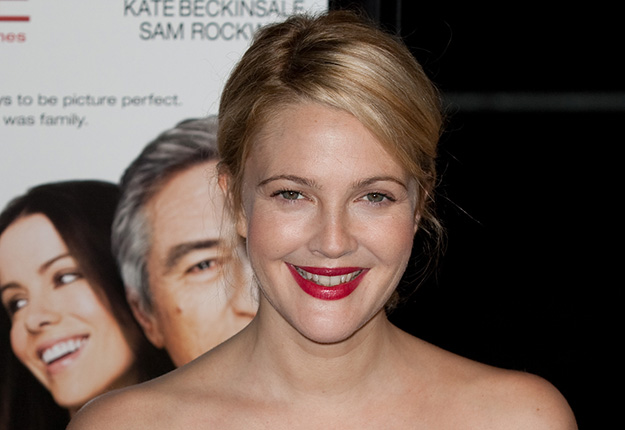 Drew Barrymore and her husband also welcomed a baby on April 22, a little sister for their 19-month-old daughter Olive. “Happy to announce that today we are the proud parents of our second daughter, Frankie Barrymore Kopelman,” she and husband Will Kopelman announced.

Frankie was a very welcome addition to the family, Drew said in February. “I’m relieved I’m having another girl. I have everything I need. It’s all about hand-me-downs and room sharing and all that stuff. I’m pretty psyched about that!”

While pregnant she had been indulging her cravings for Chinese food and carbs. “I want to enjoy the pasta right now! What’s 10 pounds?” she said to Ellen DeGeneres.

Besides, “You’re not supposed to look perfect while you’re making babies. Making babies is the perfection.” 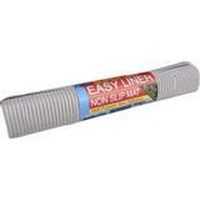 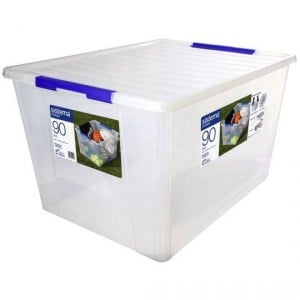 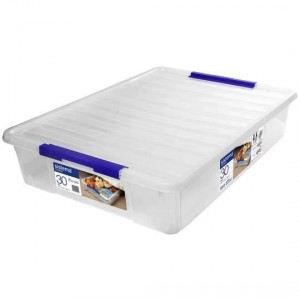