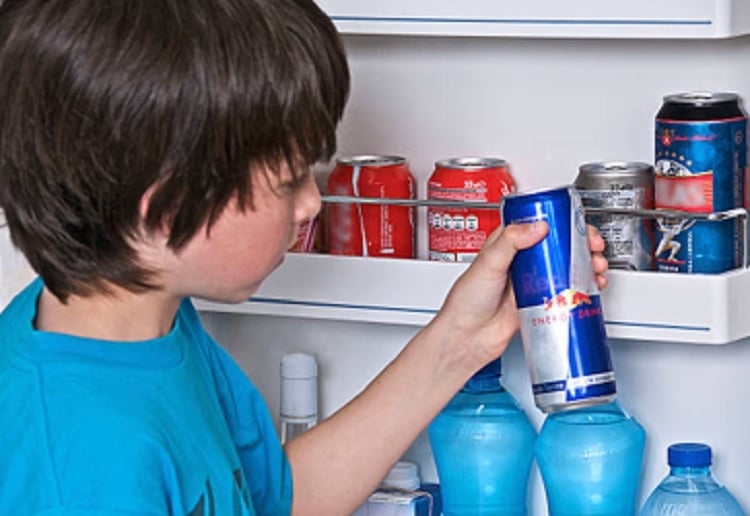 UK Ministers will ban the sale of Red Bull, Monster Energy and other energy drinks to children in England amid growing concern about the impact that the high-caffeine, high-sugar drinks are having on young people’s health, reports The Guardian.

The principal justification for the ban is the high level of caffeine in the energy drinks, which has been linked to a string of health problems for children, including head and stomach aches, as well as hyperactivity and sleep problems.

Theresa May said the consultation was linked to the government’s childhood obesity strategy and said it was necessary to examine the consumption of energy drinks “often because they are sold at cheaper prices than soft drinks”.

Two-thirds of children aged 10 to 17 and a quarter of six to nine-year-olds consume energy drinks, according to the government announcement.

Do you think Australia needs to follow their lead?

A poll on the Sunrise FB page saw thousands of people say YES it should be banned for anyone under 18.