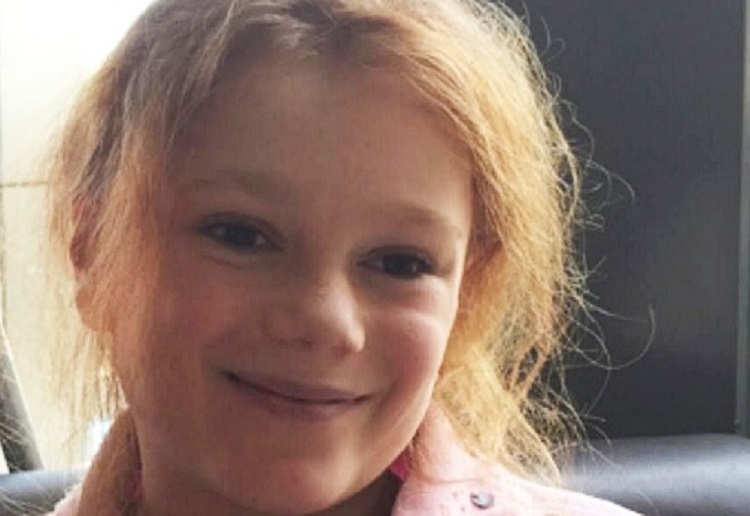 A father says he is overwhelmed at the outpouring of support to help fly his seriously ill NSW daughter home.

Phelicity Sneesby, 13, from Ballina on the NSW north coast, has a congenital heart defect and has been in intensive care in the US state of Ohio for two months.  She originally travelled to the US for lifesaving treatment.  Against all hopes, her treatment is unsuccessful.  As we reported previously, it is Phelicity’s greatest wish to come home again, rather than spend her time in hospital.

Last Tuesday, family friend Megan Latham launched an online campaign with the goal to raise money for the special medical flight home that Phelicity requires.  The fund has now raised more than $200,000.

Phelicity’s father, Ben Sneesby, said his family is overwhelmed with happiness at the support they have received.

“It’s been incredible,” he told ABC news, “It’s so hard to believe that people who have never met us are able to show how much love they have.

“Phelicity has always had great faith, and the family we have as well, and we’ve prayed so many times that we’re able to get her home.

“It really feels like all of our prayers are being answered.”

Ben said his daughter had a ticket for a commercial flight home that she was unable to use after complications from surgery in Ohio, where she has traveled for the 28 surgeries she has had in her short life.

“It just didn’t work out the way everyone had hoped and planned,” he said. “She’s not able to travel commercially now, like she did 10 weeks ago when she went over to America.”

Phelicty has to be with a medical team in a specialised hospital bed to be able to travel home.  All this comes at a high price.

“She’s extremely excited,” he said. “Now that she knows there’s a possibility it’s going to happen soon, it’s making her feel so much better.

“It’s allowing her to mentally have a bit of comfort, knowing that she’ll be able to come home and see her sisters, see her house and her friends.”