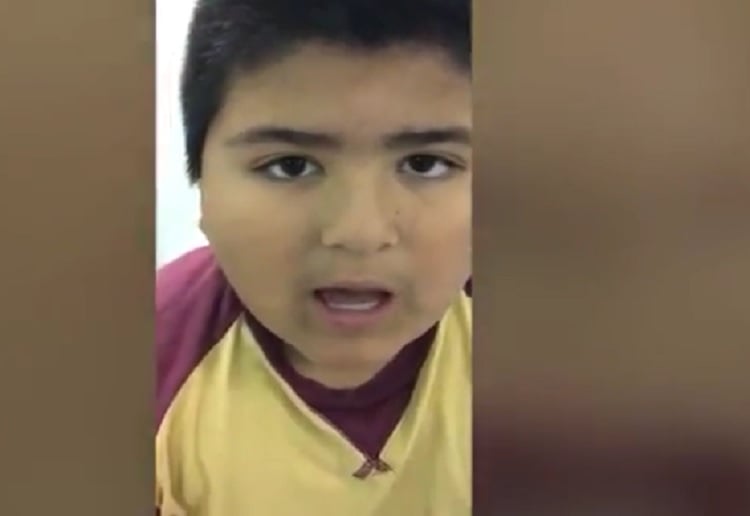 The video shows the Argentinian schoolboy honking with each breath after he swallowed part of a party horn.

His doctor, Gomez Zuviria, released the video of the boy as a warning to parents about watching what children put in their mouths.

Reportedly the video was recorded in a hospital emergency room in the northwestern Argentine province of Tucuman.

After capturing the video, the doctor then had to remove the object surgically.

A picture shows the tiny white plastic whistle that had become lodged in his windpipe. 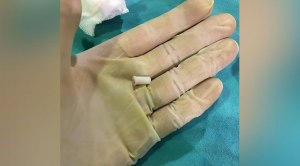 I always think I am just being a paranoid mother when I keep nagging my eight year old to STOP putting things in his mouth incase he accidentally swallows it and chokes. I think I might just keep nagging now though!

It can happen so easily!