Article WARNING! Please be aware of what your kids are doing online 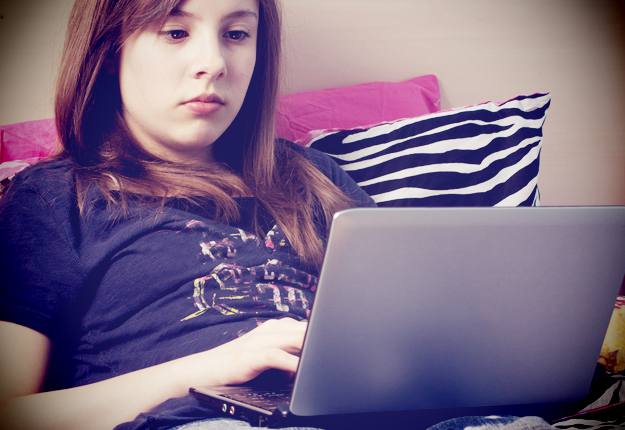 A reminder to parents please be aware what your kids do online!

A Sydney man has been charged after he tried to lure a young girl into having sex with him using an online gaming website.

Police say a female child in Queensland was using an online gaming site when she was approached by he 23-year-old man, from Werrington Downs in Sydney’s west.

The two became involved in a conversation which then continued via text messages the following day.

During these conversations, police say the user was attempting to groom the child for sexual activity.

The activity was detected and police in Queensland commenced an investigation.

Police executed a search warrant an address in Werrington Downs and arrested a 23-year-old man.

He was refused bail to appear in Penrith Local Court on Friday 5 February.