Article Watch Your Back Kmart, There’s Another Discount Store Waiting To Take Over 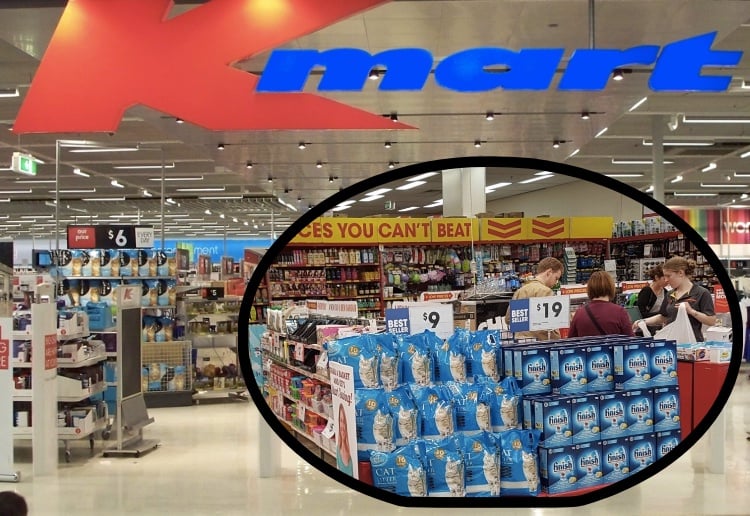 Kmart may think that it has got the discount market all sewn up. But the retail mammoth should definitely not be resting on its laurels. ‘Cause there’s a discount store rival just waiting to pounce.

It would be easy to toss aside The Reject Shop as a teeny tiny player in the cut-price retail market. But this discount store chain has been gathering its forces and is almost ready to make a massive splash, the ripples of which will even be felt by Kmart.

The Reject Shop may have previously been overlooked as the haunt of serious budget-hungry shoppers but the powers in charge of the discount outlets are planning a massive overhaul and expansion of the brand, as reported in news.com.au.

There are certainly some major big-hitters at the helm of The Reject Shop, including CEO Andre Reich, who previously made big waves at Kmart.

It’s Going To Be Huge!

These big plans are causing investors to sit up and notice with investment banker Morgan Stanley saying that The Reject Shop could be worth over $3 billion within the next few years.

The Reject Shop has enjoyed success, mainly from drawing in a very loyal base of shoppers, who are passionate about bargain hunting.

Gap In The Market

CEO Mr Reich spoke to news.com.au saying that the company was aiming to capitalise on that gap in the market and reach more customers.

“A lot of the share value has been created by the belief we can return the business to success and then expand.”

He added that their strategy included a major overhaul of the entire business and they planned to “fix everything”. They were also hoping to double the number of outlets (354 at present) within the next three to five years. 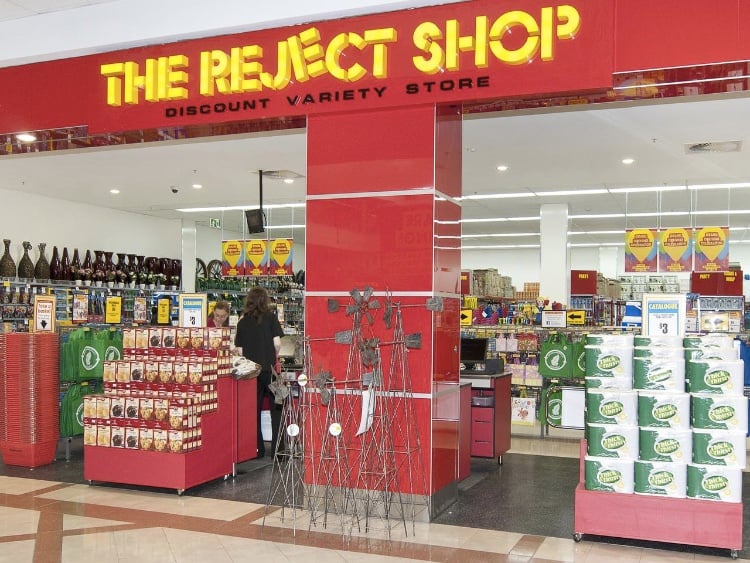 A major advantage that The Reject Shop has over its larger competitors is that its stores are generally smaller, which means that chain are able to open stores in locations that Kmart and Aldi cannot, due to the size requirements of the more established retailers.

This opens up the potential for The Reject Shop to expand in rural, regional and suburban areas.

“In many respects, we may go head to head with them in larger markets, but there are many rural and suburban opportunities which means we would have the ability to reach more customers to our advantage,” Mr Reich said.

The company is also planning on launching an online shopping portal in the future with its brand new website recently going live. Another improvement on the cards involves improving the product range.

“Where we compete is that rather than having a massive range of say 10 pet beds as you would find in Kmart, we might have two of the best at the best price in the market,” Mr Reich said.

“We’re also focused on improving our product selection and making sure our taste levels are on par and on trend.”

The plan is to make “our product range cooler and appealing to more people but still at a low price,” Mr Reich said.

The big plans couldn’t have come at a better time, with the COVID-19 pandemic making consumers more budget conscious than ever.

“It hasn’t been so cool or socially acceptable in Australia to shop down in a value store, but now people don’t worry as much where they shop as long as they save money,” said Mr Reich.

“The Reject Shop is repositioning itself as a place for customers to shop first and save. As Australia enters into uncertain economic conditions, The Reject Shop will help all Australians save money every day.”

Do you shop at The Reject Store? Do you think The Reject Shop will compete with Kmart as a major discount store? Tell us in the comments below.