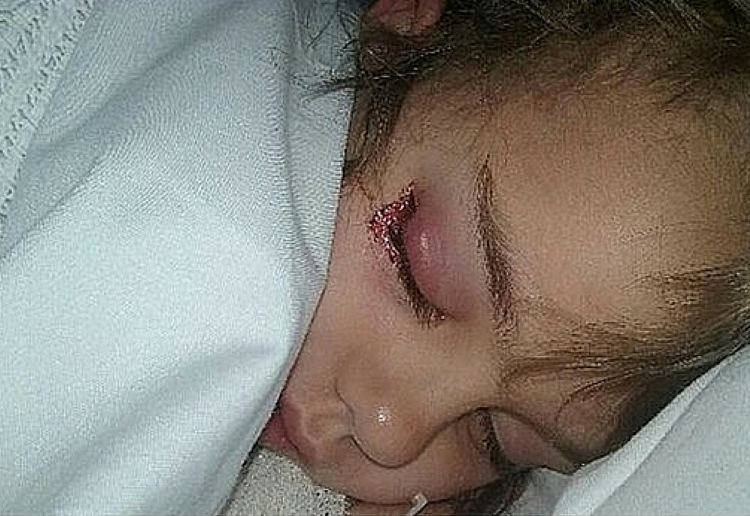 A five year old girl has been left partially blind in one eye from an infection following a visit to a Perth water park.

Chelsea Fawcett developed a serious eye infection and was hospitalised shortly after a visit to Elizabeth Quay water park in Perth.  Doctors have now confirmed to her family that the preschooler is partially blind in one eye and it is unknown if her sight will ever return to normal.

Before the indefinitely closure was put in place, the park had been briefly closed and then reopened.

Jannah Fawcett, Chelsea’s mum, said her daughter may be left with a lifetime disability, just because she wanted to take her daughter to see the new park and have some fun.

“It has been an awful experience with Chelsea in hospital and now she has to wear an eye patch and may never get her normal sight back,” she said.

Alex Illich, a lawyer with Slater and Gordon said the firm was investigating a claim on behalf of Chelsea Fawcett against the state government as the operator of the water park.