Article We Just Can’t ‘Let It Go’… Frozen The Musical Is Officially Coming To Sydney! 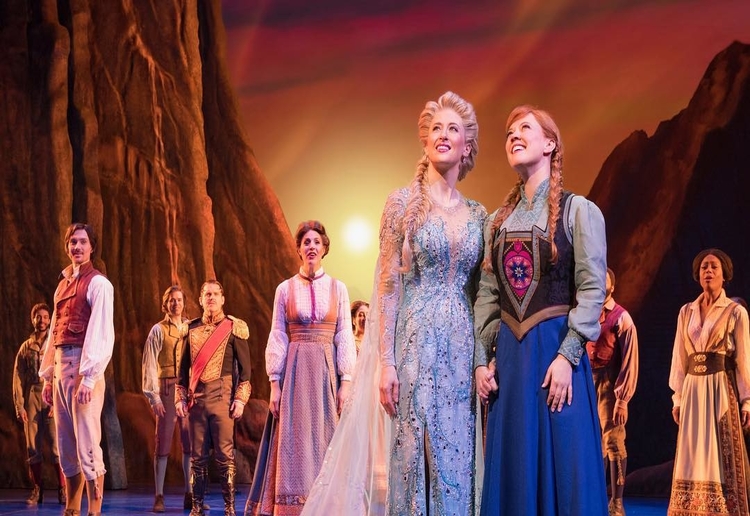 Kids (and parents!) will finally have the chance to sing along to their favourite songs LIVE in 2020!

Based on 2013 Oscar winning family film, Frozen – The Musical will be launching at Sydney’s Capitol Theatre in July 2020. If you’ve only just managed to get hits like ‘For The First Time In Forever’ and the ever popular ‘Let It Go’ out of your head, the musical will feature all the original songs plus a few new tunes that will quickly become favourites!

The most exciting part of the announcement is that Sydney is the first place that will get the musical following its run on Broadway! NSW Premier Gladys Berejiklian made the announcement in a statement, saying that the show is “one of the most highly acclaimed and sought after musicals currently in production. It is a global cultural sensation and we are thrilled to have secured the musical adaptation for Sydney.” While the reviews of the Broadway production have been mixed, it has made over $2 million USD each week and received a nomination at the 2018 Tony Awards. The show explores more adult themes than the original, with Time Magazine saying “Elsa’s inner turmoil and Anna’s fractured fantasy of romance have taken centre stage – rather adult material for Frozen’s youngest fans.”

The Capitol Theatre website describes the play as:
“FROZEN has been melting hearts on Broadway in this all-new production created for the stage by an award-winning team. It features the songs you know and love from the original film plus an expanded score with a dozen new numbers. An unforgettable theatrical experience filled with sensational special effects, stunning sets and costumes, and powerhouse performances, FROZEN is everything you want in a musical: It’s moving. It’s spectacular. And above all, it’s pure theatrical joy.”

Not Long To Wait

Even though the musical is not set to open until July of 2020, those looking to score tickets will need to keep an eye out – they’re guaranteed to sell out fast and you won’t want to miss out! For Frozen fans who just can’t wait until 2020, never fear as we are already hanging out for the film’s sequel due for release in November of this year.

What’s your all time favourite musical? Let us know in the comments below!