Article Leaving Your Kids With Their Grandparents Could Be Dangerous 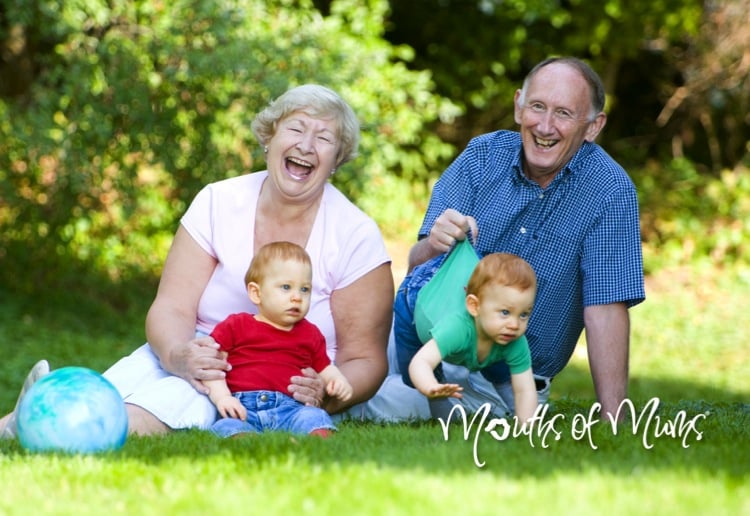 Grandma’s old remedies can actually be a danger to your child. Some older relatives still believe in ideas that have been disproved by modern medicine.

Have you ever stopped to think leaving your children in the care of their grandparents could pose a risk to their health?

He said: ‘When grandparents step up to the plate, it can be wonderful for grandchildren but can also pose challenges in terms of lifestyle, finances and mental and physical health to a somewhat older or elderly cohort.

Dr Adesman said that in the intervening decades since grandparents raised their own children, certain parenting practices and health beliefs have evolved – of which the grandparents were unaware, shares Daily Mail.

In his US-based research, he found that 44 percent of the 636 grandparents surveyed mistakenly believed that ‘ice baths are a good way to bring down a very high fever.’

While once held to be true, now it has been found that giving a feverish child an ice baths puts them at risk of hypothermia.

And 25 per cent did not know that ‘infants should be put to sleep on their back, not on their stomach or side. Sleeping on the stomach or side is now considered to be a major risk factor for sudden infant death syndrome (SIDS).

Other myths that grandparents are more likely to accept include butter being a good first-aid remedy for minor burns – a belief held by 80 per cent of people.

Meanwhile, 62 per cent wrongly believe that scrapes and cuts heal better without a bandage, according to Dr Adesman’s research.

It is important that parents update their own mothers and fathers on current health care practices.

Dr Adesman said: ‘It’s important that paediatricians don’t make the mistake of taking for granted that because these grandparents have raised children already, they have the wisdom of the ages.’

First aid training is a good idea for all ages

Find all the details here.

If you are time poor there are some great first aid facts online HERE.