Article Weet-bix selling for up to $50 a box! 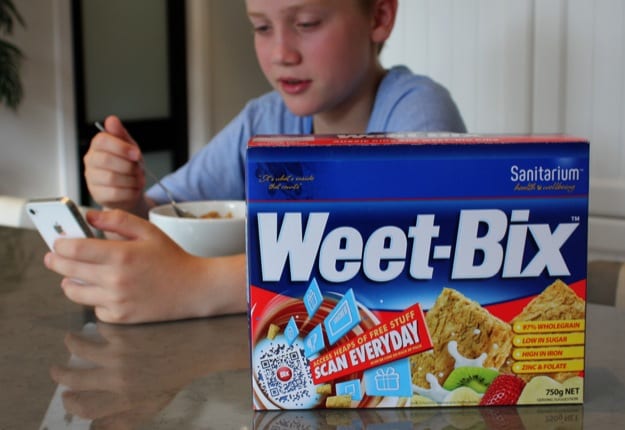 Weet-Bix is being cleared from supermarket shelves — and secretly sold to Chinese consumers for as much as $50.

Such is the demand for the bite-size treat, some are even raiding a variety of stores and stockpiling the product in homes and warehouses, reports Daily Telegraph.

Demand for Weet-Bix has hit a massive high, with enterprising sellers taking advantage by capitalising on a growing demand, on-selling boxes online at huge marked up prices.

The site also lists some creative descriptions of the simple cereal, with one seller calling it “Advance Australia Weet-Bix sugar cooked ready to eat cereal” and an “ode to joy with breakfast”.

A Coles spokesman said the chain had seen a spike in sales in recent weeks. “We have seen an increase in sales of Weet-Bix in a number of stores over recent weeks.”

Pictures have emerged of shoppers bulk-buying trolleys full of the wheat-based cereal made by Australian company Sanitarium, similar to what was seen in the baby-formula saga.

One photo shows a customer in a Melbourne supermarket using a self-serve checkout to buy an entire large trolley worth of the cereal.