Article What I learned in the first six months of motherhood 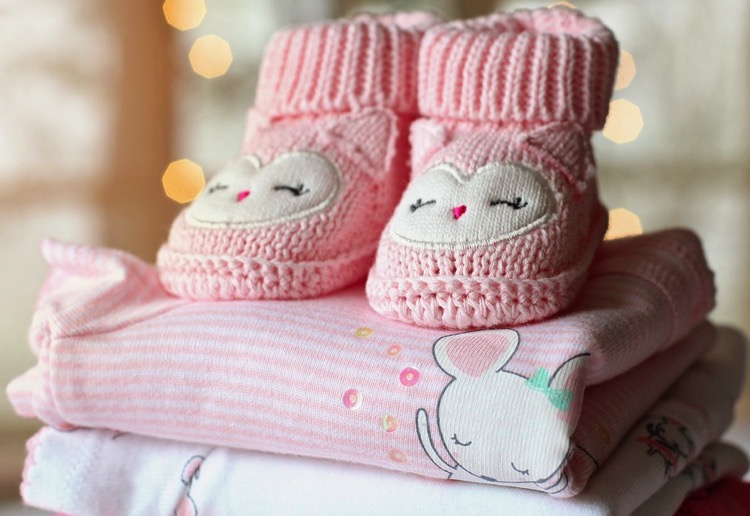 My husband and I are probably among Australia’s most boring couples.

We met in college, we have nice-enough careers, we drive a Ford, we vacation in Southeastern Asia. I got pregnant at 30 and, after 9 months of the most textbook and boring pregnancy you could imagine, we welcomed to the world a beautiful baby boy.

After he was born, our lives became everything but boring. Now, six months later, things are slowing down a bit and I can finally sit down and write a few things down before I forget them.

So, here are a few things that I learned over the course of the last 6 months that I think most parents will be interested in.

English comedian Alan Davies has a great joke in one of his stand-up routines where he says,

Babies are a work in progress and their little bodies are making sounds as they break into them, so to say. The vast majority of these sounds are involuntary and strange-sounding.

They are nothing to worry about, though. At least most of the time.

Babies are much more resilient than you’d think and they do not break if they hit their little hand against something or they do not get pneumonia the moment the temperature drops by a degree.

Unfortunately, it is impossible not to be this scared. It’s the way biology and evolution have wired us.

Invest in a decent baby monitor. It will at least allow you to move away from the baby for a few minutes every day. Invest in a nice and affordable one, you really don’t need to spend hundreds of dollars on baby monitors.

Let me say that again, breastfeeding is hard work. It is on par with mining for uranium somewhere in South Australia. It is a 24/7 kind of work that is draining on the body and the mind.

And the worst thing is that there is always a problem. I talked to pretty much every woman I know and they all encountered at least one problem during breastfeeding.

The worst thing about breastfeeding problems is that you have this feeling you are letting your little one down, that you are not being a good provider.

Still, there are ways to make it happen, especially if you are really bent on making it happen. With some help from silicone nipple shields and baby formula, even the most troublesome breastfeeding experiences can be overcome.

Once everything falls into place, it is really one of those special life-changing experiences.

You have to try products out

There is no shortage of baby products and manufacturers out there, that is a big reason why Mouths of Mums exists, after all. Often times, and this is something no one has told me, a manufacturer’s line of products will simply not work for you or your baby.

For instance, we got a whole line of Chicco products when our boy was born – baby bottles, pacifiers and whatnot. And our little guy just wouldn’t get along with them. We tried out Avent and everything was great. I later talked to my sister and she had the exact opposite happen to her, with the same two manufacturers.

We also had a similar thing with the little guy’s patches of dry skin. Nothing would help. We tried a gazillion products until someone gave us a package full of Sebamed baby products. Their anti-dry cream worked miracles.

Try out products, you never know what will work.

Babies fart and they fart a lot. They learn how to do it after a few weeks.

People stop offering help after a while.

Bath time can be the best thing ever.

Babies’ noses get stuffy and you have to suck it out. It’s not the best experience you will have.

You’ll learn a lot about your partner.

What did you learn about motherhood in your first six months? Share with us in the comments.