Article What To Do With Unwanted Christmas Gifts 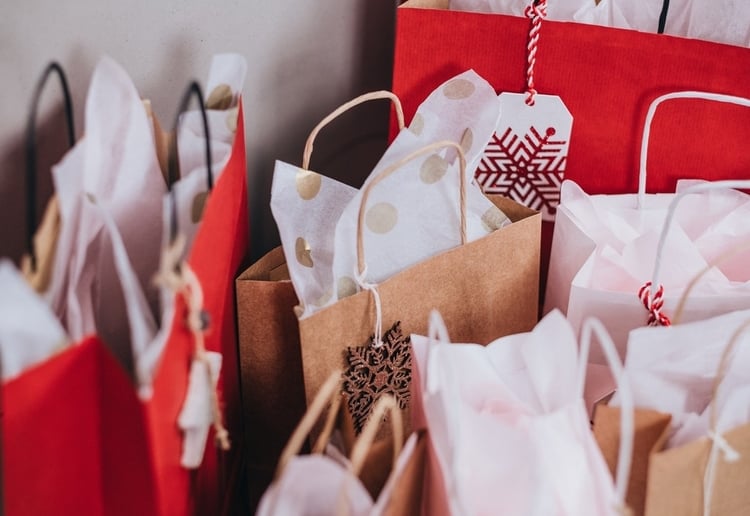 If you’ve received a pile of gifts you simply don’t need or want, here are some suggestions for what to do with them!

We’ve all been there. You wake up on Boxing Day to find that you’ve received 8 candles and 5 boxes of hand cream that you could never possibly use even if you had the driest hands in the world. You don’t want to bin gifts that are in perfect condition, but you also don’t want a house full of clutter. Thankfully, there are plenty of options that will put a smile not only on your face, but someone else’s as well.

Perhaps the most obvious option for unwanted Christmas presents – regifting. Got a housewarming coming up in January? Maybe a friends birthday in February? Re-gifters get a bad wrap (see what I did there!) for being cheapskates, but so long as the item you’re regifting is unused and undamaged, we don’t see the problem! You’re simply passing on something that you just won’t have the opportunity to enjoy so that someone else can enjoy it instead. Just remember that if it’s something you would never consider buying for the person in the first place, it’s probably not worth regifting!

If your children’s school holds charity fairs, or you know a local women’s shelter that takes donations, consider packaging up your unwanted gifts and making a contribution. Giving to a charitable cause can be a great way to counteract the overspending and overindulging of the festive season. Unfortunately, many people donate broken, damaged or used products, meaning that charities are left with excessive amounts of rubbish to dispose of, so donate your nice new things instead and do some good!

Often, people are too afraid to simply say they don’t need or don’t like a particular gift, but honesty is the best policy. You don’t have to announce it over family dinner, but quietly taking the person aside and telling them that it’s just not for you isn’t as rude as it sounds. All you need to say is that it isn’t really to your taste, or you don’t have any use for it at the moment, but you appreciate their thought and generosity. If they’ve included a gift receipt, you don’t even need to have the conversation – simply return it for something you’d like instead.