Article What you don’t know about looking gorgeous 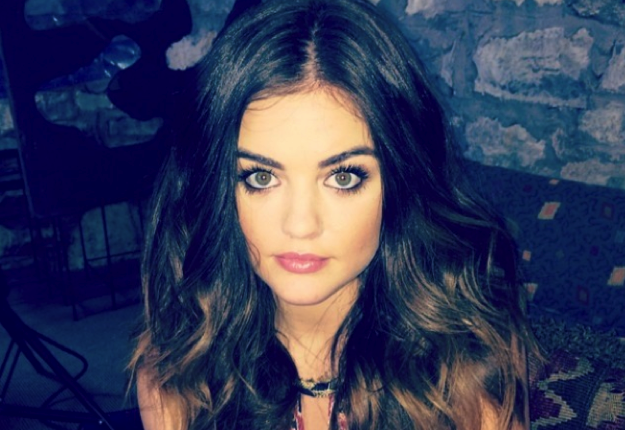 She’s a young, gorgeous actress and being from Memphis, Tennessee, she’s also just released a country-music album that she spent 2 and a half years working on.

At 25, she’s played lead roles in two popular cable shows – Privileged and Pretty Little Liars. And in an interview with Cosmopolitan magazine, she points out that it’s shows like these that are to blame for unrealistic standards of beauty.

Pretty Little Liars “is about how we look too. That’s terrifying sometimes because you’re breaking out or you feel gross and you still have to be in front of the camera.”

“Little do they know it’s fake hair, fake eyelashes, and a good filter. Little girls see that and think they have to be like that.”

She was also one of the many young actresses who auditioned for the lead role of Fifty Shades of Grey. And it wasn’t her favourite experience.

“That audition was so uncomfortable! It’s exactly what you thought it would be: a big monologue but very, very sexual,” she said. “There were some things that I was so embarrassed to be reading out loud, but it’s one of those things where you have to commit wholeheartedly or you’re going to make a fool of yourself.”

Do you always believe photos you see on Instagram or Facebook? How will you help your kids understand what’s real and what’s important?