Article Where is Kim jetting off to now? 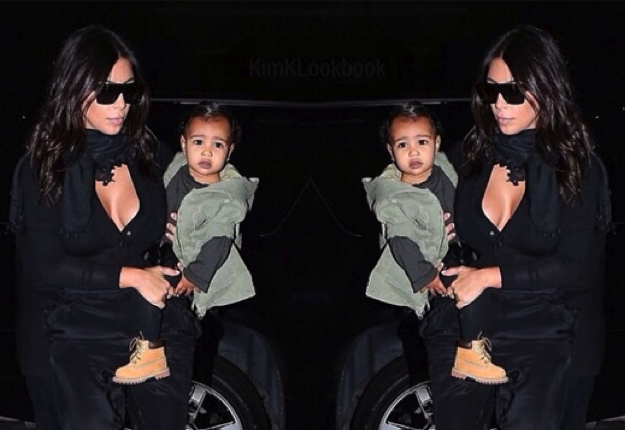 Everyone’s favourite Kardashian is on her way to Australia.

After a whirlwind trip to London, Kim Kardashian is heading Down Under with husband Kanye West and their 1-year-old daughter North.

The very famous family was in the UK while Kim accepted the GQ Woman of the Year award, and promoted the Kardashian Kollection range.

Speaking to BBC Radio One, the star opened up to host Nick Grimshaw, saying ‘I love being a wife. I love being a mom. It’s been so much fun.’

Kim then revealed that the family was jetting straight from London to Australia, as her hip hop mogul husband prepared for the Australian leg of his Yeezus tour.

‘It’s cool to bring him into my world when we’re out here, and show him what I’m doing and I can go to Australia and go on tour with him.’

Despite their hectic schedules, Kim and Kanye make sure they spend quality time together.

‘I think we’re just making a conscious effort to make that happen. He knew I was coming to London so he’ll come with me, and we just really make a point to spend that time together.’

Kanye will kick off his tour in Perth on Friday, while Kim is due to make an appearance at Westfield Parramatta on September 13.