Article Why Having A Male Midwife Is The New Birth Trend – Would You Use One? 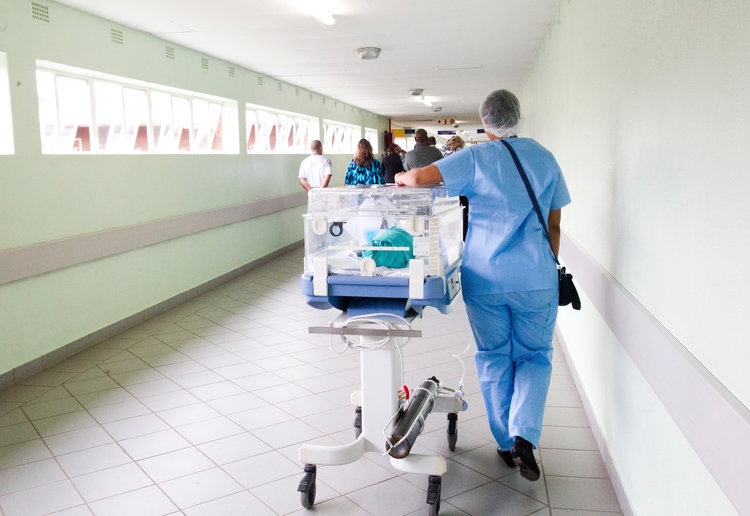 These men are breaking down gender barriers in the health profession each and every day.

According to the Australian Health Practitioner Regulation Agency (APHRA), fewer than 1% of registered midwives in Australia are male.

The term itself is misleading – it does not limit the role to women only, but rather refers to a person who is ‘with the woman’ while she gives birth.

For those of you who watched Channel Ten’s hit drama Offspring, you’d be familiar with Leo, a male midwife who despite his knowledge and expertise must prove himself in a female-dominated environment.

So would you have a male midwife with you during birth? If your answer is yes, you’re not alone.

The Heightened Emotions Of Pregnant And Labouring Women

There is a belief that male midwives simply wouldn’t be able to cope with the heightened emotions of pregnant and labouring women in the same way that female midwives would.

We think this is completely ridiculous and it turns out that Edith Cowan University’s associate professor of midwifery Sara Bayes agrees with us. Speaking to the ABC, Dr Bayes said, “Certainly the male midwives we’ve brought through our university, and that we have in our state that we know of, have had a very strong view that there is a place for men in that clinical setting. They do intensive training – they’re registered nurses already (and then) they do at least 12 months consistently in a clinical area, so they have an opportunity to make their networks and demonstrate their capability.”

A story published on parenting website essentialbaby.com.au recounts the experience of Becca who was assigned a male midwife for her birth. Despite some initial apprehension, Becca found her midwife to be nothing less than professional and supportive.

“He walked in and made me feel at ease very quickly with his kindness and humour, which continued throughout the whole labour. The room was very relaxed, yet I felt like he was in complete control. He was very calm and kept reminding me what a privilege it was for him to be sharing this amazing day in our life with us.”

What more can you ask for really? As in life, the gender of a person tells you very little about their personality and their capabilities – it’s what women have been trying to prove for nearly a century.

We think any man, or woman for that matter, that takes on this incredibly demanding and challenging job must be a pretty special person.

Would you be happy to have a male midwife look after you during birth? Let us know in the comments. 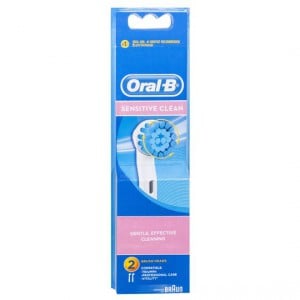