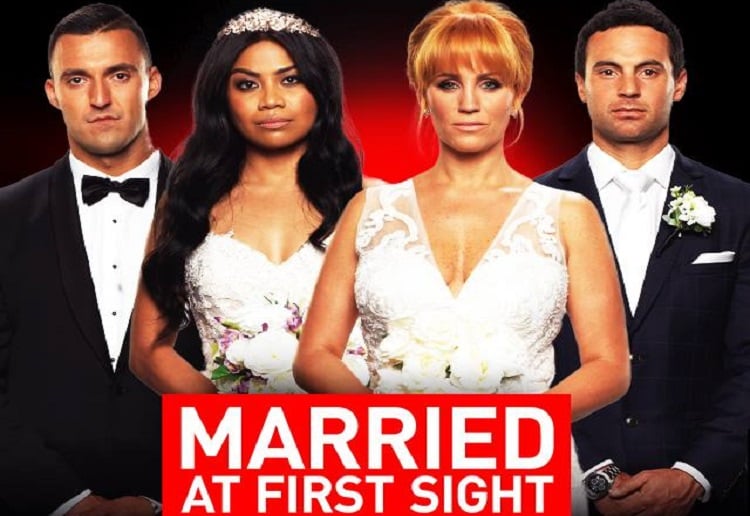 Breakfast host, Michael Rowland, declared on air that MAFS is ‘the absolute cesspit’ of television and ‘encourages cheating and adultery’.

He was responding to Sunday night’s reunion dinner party that saw a physical fight break out between two brides, Cyrell Paule and Martha Kalifatidis.

‘I fully appreciate it’s watched by gazillions, and well done Channel Nine for sustaining it, but this is a show that destroys relationships, it doesn’t celebrate relationships.’

Michael added that Married At First Sight sends a bad message to teenagers.

‘This is a show that encourages cheating and adultery. What sort of message is this show sending to teenagers like mine, who I’m trying to teach about the nature of stable, loving relationships? It’s the absolute cesspit of TV,’ he said.

We shared a few weeks back that the internet was feeling this way about the show and a petition was even launched calling for the axing of the show. It has so far attracted over 25,000 signatures.  Read here.

The petition read, “This show has highlighted and given the message that adultery, cheating, lying and partner swapping is OK and you’ll be rewarded if you partake in it. It’s wrong and immoral and should be banned from ever being broadcasted again. Shame on you Channel 9.”