Article Why Pink Refuses to Hire a Nanny 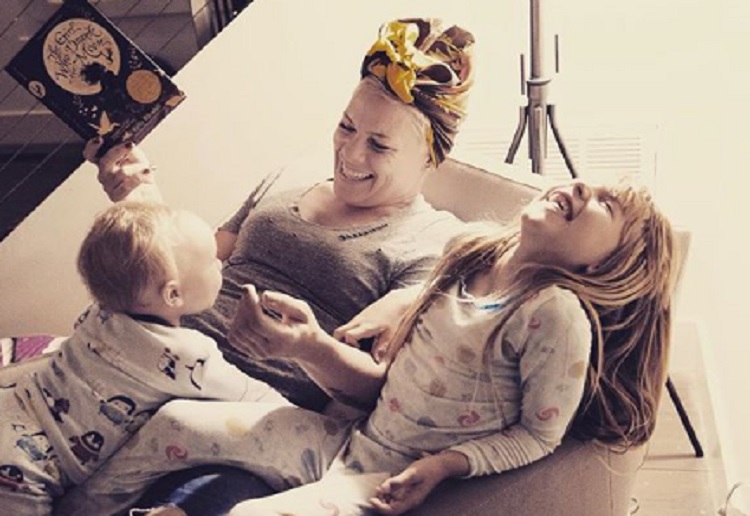 When it comes to being a mum, Pink is determined to keep things as hands-on as possible.

In a new interview with Redbook magazine, the singer, 38, explains why she doesn’t hire a nanny for Willow, six, and Jameson, one, when she’s on tour.

“I’ve never juggled so many damn plates in my life, but it’s because I want to. I enjoy it,” she says.

“If I had nannies raising my kids and just wanted to be a rock star and party all the time, I wouldn’t be successful and I wouldn’t be happy.”

“When I left [for the Truth About Love Tour], Willow was 14 months, and I would come right offstage and breastfeed her,” she tells Redbook.

“That was our bonding time and some of my favorite moments. Jameson is now doing the same thing.” Pink says the moment the on-the-road lifestyle becomes too much for them, she’ll put an end to it.

“If they decide they just want to be home and have a normal life, whatever that means, I’ll stop, because they are by far the priority,” she adds.

“But I think it’s cool that they get to see their mum be the boss and work really freaking hard to realise a dream.

I LOVE this woman! She is so grounded.