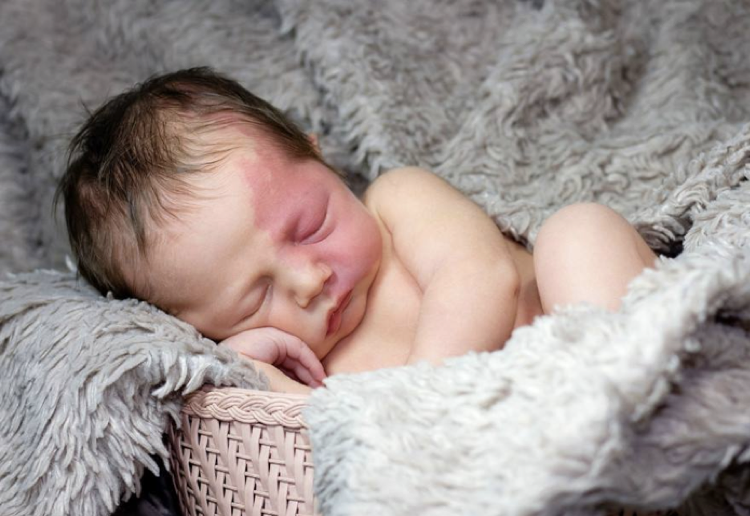 Mum spent nearly $27,000 on laser surgery to remove a birthmark on her baby’s face.

Amanda Leutenberg’s baby girl, Ever, was born with a dark red port-wine stain covering half of her face.

Fed up with the stares, Amanda, decided to research treatments for Ever.

She opted for laser treatment, costing over 4,500 per session, for her five-month-old daughter to ensure that her skin remains as clear and healthy as possible.

“Despite how expensive the treatment is, I wanted her to start it almost immediately to lower the chance of her having plastic surgery and extensive costs in the future.”

When her daughter was born, the Chicago-based mum was immediately posed with questions about her daughter’s face.

“The first time that I took Ever out of the house after she was born, we were sat in a restaurant eating some breakfast,” said Amanda.

“The waitress came over and looked into Ever’s car seat and immediately said ‘Oh my god, what’s wrong with her face!’

“I was really taken aback and hurt by it – she was only days old and was already getting judgement.

“But I decided to get her out of the car seat and show her off, because I didn’t want her to be upset or she would mirror that emotion in later life.

“Since the treatment I have found it easier to talk about Ever’s birthmark because there’s more to discuss and I can tell people about her treatment and why she looks the way she does.” 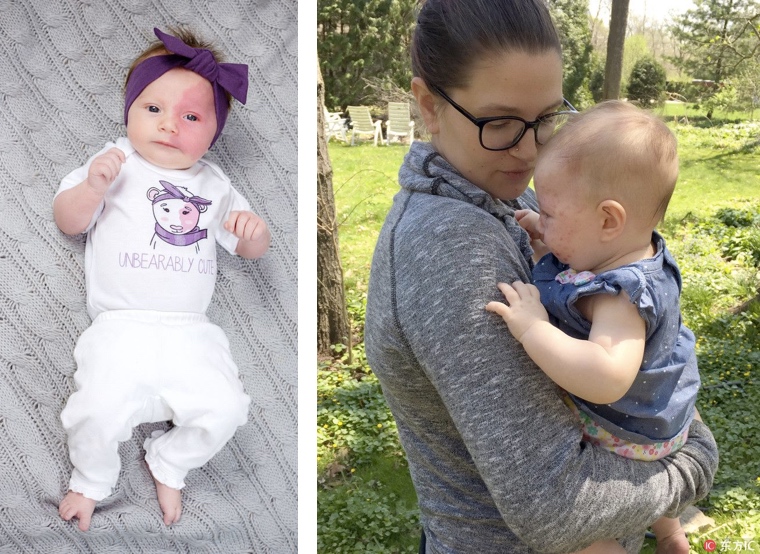 Would you pay thousands to remove your child’s birth feature?