Article Why we should be letting kids pick their nose 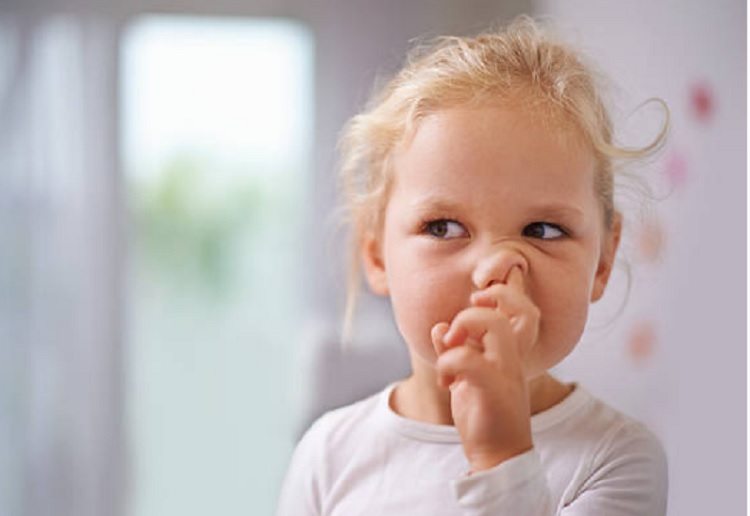 A study has revealed people who pick their noses may actually be healthier.

Austrian lung specialist Professor Friedrich Bischinger, said: ‘Eating the dry remains of what you pull out is a great way of strengthening the body’s immune system. Medically it makes great sense and is a perfectly natural thing to do, shares Daily Mail.

‘In terms of the immune system, the nose is a filter in which a great deal of bacteria are collected, and when this mixture arrives in the intestines it works just like a medicine.’

Scientists from Harvard University and the Massachusetts Institute of Technology found that nasal mucus’ rich reservoir of ‘good’ bacteria prevents cavity-causing bacteria from sticking to teeth.

Published in the American Society for Microbiology, their findings also suggest snot could defend against respiratory infections, stomach ulcers and even HIV.

Katharina Ribbeck, an assistant professor in the department of biological engineering at MIT, who co-authored the study told ozy.com that synthetic mucin might be a better alternative to antibiotics as it prevents infection.

My eight year old son tells me that on an episode of Operation Ouch they were talking about eating your boogers and how it is good for you because your body is trying to get rid of the bugs. His words!