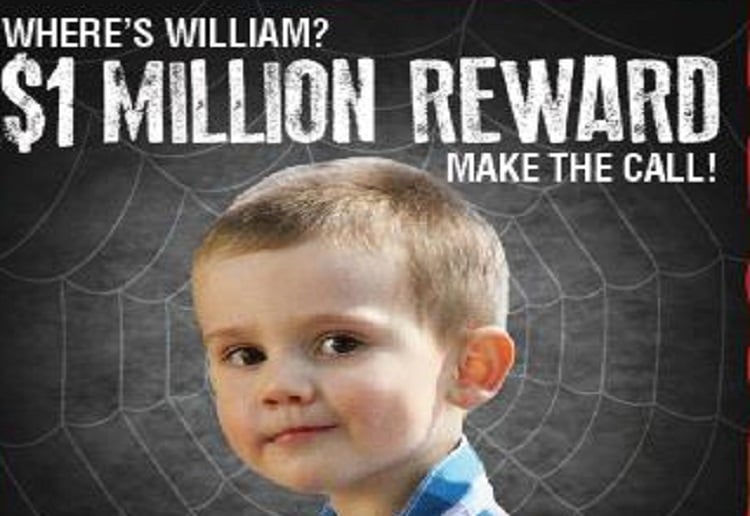 Natalie Collins, 59, says she knows in her heart that the toddler is dead and the new search for clues is a waste of taxpayers’ money as officers continue searching through Kendall bushland on Friday.

“The police are wasting good taxpayers’ money and their time, they’re never going to find William — I just know in my heart he’s dead,” she told The Daily Telegraph.

His grandmother is adamant William was taken from them, a thought shared by the boy’s father.

“I know exactly what’s happened, someone’s taken him and done something to him. Brendan (William’s father) says it, too, he believes William’s gone,” she said.

People are outraged on social media saying she should be thankful for the opportunity to get some closure. While others say the poor family has suffered enough and they most likely just want to put it all behind them after so long. 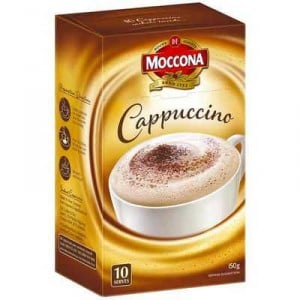 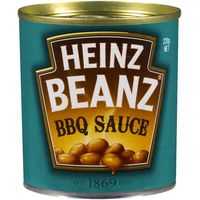