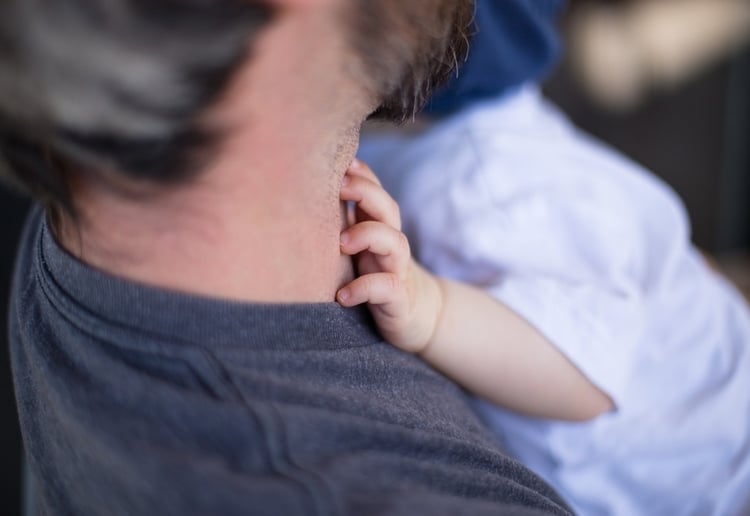 A post on Mumsnet asking for opinions on the topic of if men should have the option to opt-out of being a dad, has sparked a massive online debate.

The anonymous woman came up with the controversial idea, after a friend of hers fell pregnant to a man she had a casual sex relationship with. She says that the father immediately made it clear that he wanted nothing to do with the baby however, now that the child has grown to be a toddler he is showing interest in building a relationship.

“My friend doesn’t trust him, doesn’t like him, and is deeply hurt over all the things she has had to go through alone because of his previous lack of involvement and support,” writes the anonymous woman.

“We started to discuss, what if there was the option for a man to “opt out” of parenthood? It would, of course, have to be done very early on – before the baby was 1 month old,” she goes on to explain.

“Her idea is that this could be done by signing a legal document stating that he has no desire to be a part of the child’s life in any way, will not ever be able to seek any type of access, and will not pay money.

“This move would have to be irreversible in order to be taken seriously.”

She then explains that there would be penalties for dads who didn’t sign the “opt-out” option and who don’t support the mother or child, and said she believes the UK would strongly benefit from such a move, before asking for the forums thoughts.

Her post received hundreds of comments debating the idea, with many claiming the woman was missing the point all together.

“It’s not about men’s rights Vs women’s rights. It’s about the right of a child, who has a right to be financially supported by both parents,” wrote one user.

We have shared a similar story on this in the past after Catherine Deveny wrote, “Women have a choice if and when they become parents. Why should men not be given the same opportunity?” Read more here.