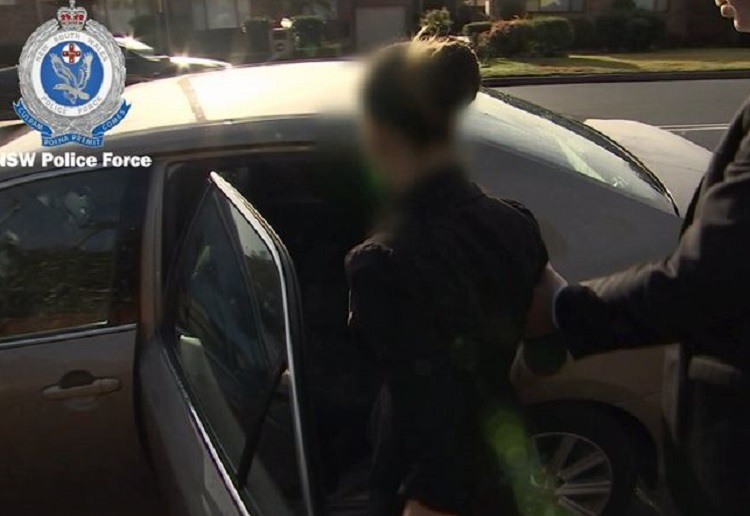 A 27-year-old mother has been charged with child neglect after her baby boy was taken to hospital in April.

Doctors told police the boy will be left with permanent disabilities, after suffering brain, eye and spinal cord injuries.

A Western Sydney mother will face court next month after being charged with child neglect, shares NSW police in a statement.

On Tuesday 17 April 2018, police were notified after a seven-week-old boy presented at The Children’s Hospital at Westmead suffering ongoing seizures.

Officers were told by doctors the boy had suffered brain, eye, and spinal injuries, which has left him with permanent disabilities. The child is now in the care of relatives.

She was taken to Granville Police Station and charged with not provide for child cause danger of serious injury.

Police will allege in court the child had been suffering seizures for at least 24 hours before the woman sought medical attention.

The woman was granted bail and is due to appear at Parramatta Local Court on Tuesday 17 July 2018.

Investigations into the circumstances surrounding the boy’s injuries are continuing.