Article Woman made money from baby photos stolen off Instagram 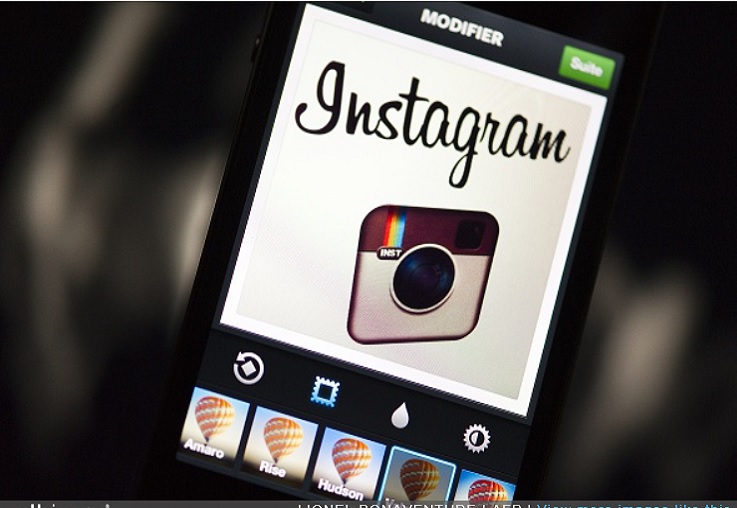 Woman stole baby photo’s from Instagram and posted them as her own claiming they were sick or dead in a bid to get money.

She has been banned from using social media for two years.

She was caught after an investigation by West Midlands Police and Leicestershire Police traced her IP address to a computer at her mother’s house in Norwich.

“She was using the picture of the victim’s baby reporting to people that the baby was premature, that she was seriously ill, struggling to pay for her treatment and funeral.”

When challenged by the first victim, she “became threatening towards her and made threats to rape and harm the child”.

She was sentenced to a two-year criminal behaviour order which bans her from using any social media accounts, passing any other person’s photo off as her own or asking any third party for a donation unless as a legitimate volunteer for a registered charity.

She was also handed a suspended jail term of 30 weeks, suspended for two years, ordered to pay costs and given a community order with a 30-day activity requirement.

Always remember. Prevention is the key

Never include children’s first or last names and other identifying information, such as street address, school or other details that could make it easier for predators to locate children. It is best to turn off location finder when sharing private info.

Leonie Smith, the Cyber Safety Lady, says photo stealing is still a very real threat. She has people contacting her regularly to tell her that they have, by chance, come across their photos being used on other sites. And that’s just the people who have actually found them.

“Stolen photos is a massive operation, and one of the reasons is because of fake accounts,” she says. “So Twitter, Instagram are absolutely loaded with fake accounts and for every fake account they need a fake photo. So where do they get them from? People’s profiles.”

Leonie gives these tips on being safe with your private photos of your children:

Do you worry about your images getting stolen online?