Article Woman Murdered a Friend and Stole Her Baby 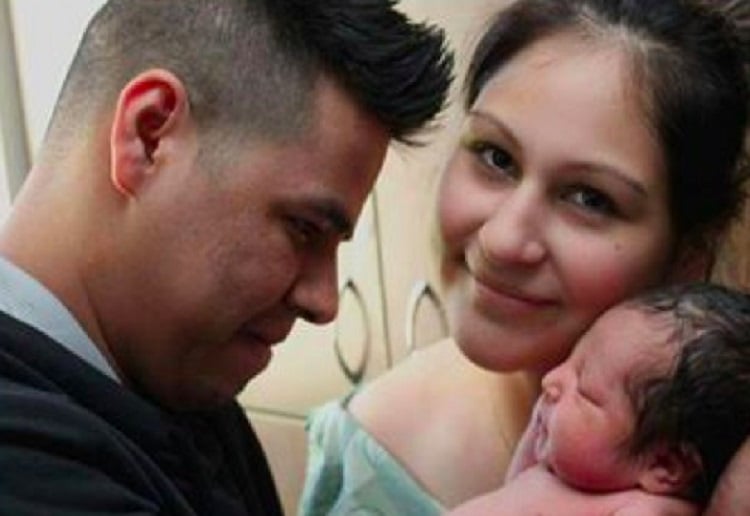 Woman fakes pregnancy intending to steal friends newborn and raise it as her own.

A Texas woman who faked a pregnancy for several months has been found guilty of fatally shooting a former co-worker and kidnapping the victim’s newborn baby with the intention of raising the child as her own.

The baby was found safe less than two days after the abduction at Sesmas’ apartment in Dallas and was returned to relatives in Wichita.

According to authorities and evidence at the trial, Sesmas, a 36-year-old Mexican national, faked a pregnancy for months after she lost her unborn child.

After finding out Abarca had given birth, Sesmas drove to Wichita and shot her in the head before taking the baby back to Texas. 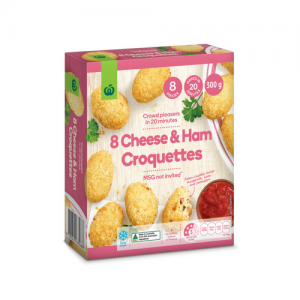 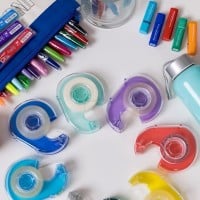 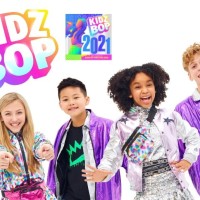 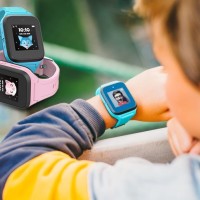 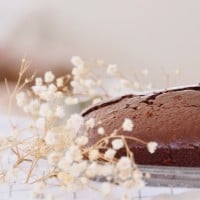 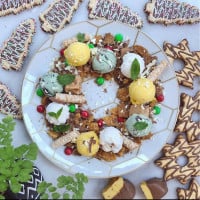