Article Women have a role in reducing breast cancer numbers 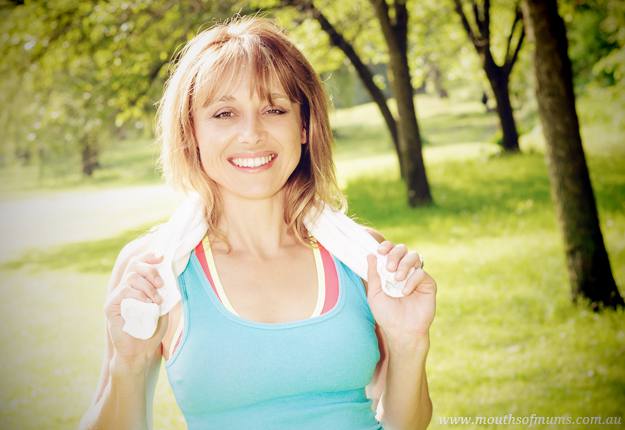 Three out of four women did not identify physical activity, healthy body weight and alcohol consumption as key factors in reducing the risk of breast cancer, according to survey results released today at Cancer Australia’s 20th anniversary Pink Ribbon Breakfast.

The Newspoll survey, conducted on behalf of Cancer Australia, also revealed that only one in three women exercised for the recommended amount of time and less than half thought drinking alcohol increased the risk of breast cancer.

In addition, approximately half of the women surveyed were classified as overweight or obese, however, only 37% saw themselves as being above a healthy weight range.

“Of concern is the high proportion of women who believe that additives in our food and using underarm antiperspirant contribute more to risk of developing breast cancer than lack of exercise, being overweight and drinking alcohol.” Professor Zorbas said

“While there will always be cancer risk factors such as gender, age and genetic susceptibility beyond individual control, there are a number of positive lifestyle changes we can make to reduce risk of breast cancer and improve overall wellbeing,”

Breast cancer is the most common cancer among women in Australia, including Indigenous women, with almost 15,000 new cases expected to be diagnosed this year. This number is expected to rise almost 15% by the year 2020.

Cancer Australia is the Australian Government’s national agency providing leadership in cancer control to improve outcomes for those affected by cancer, their families and carers.