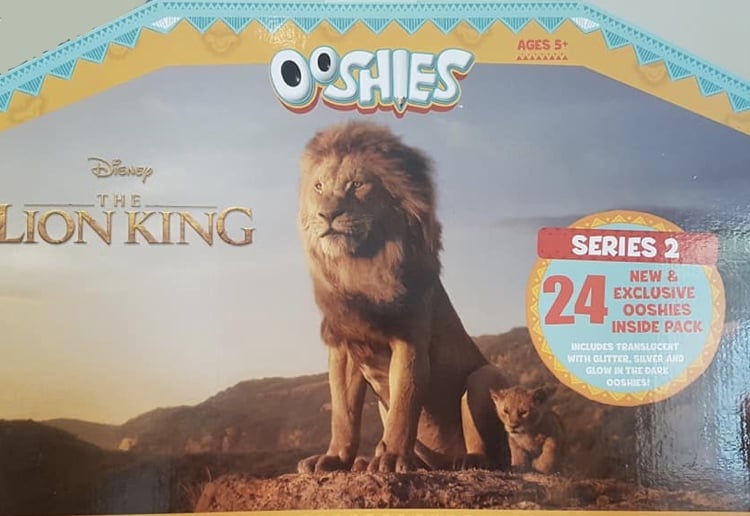 Without any buzz, roar or fanfare, eagle-eyed shoppers have spotted a new set of The Lion King Ooshies Series 2 hidden in Woolworths shelves.

There hasn’t been any hint that the hugely popular Lion King Ooshie collection would make a comeback after it caused a bit of a buying frenzy earlier this year.

However, a sharp shopper has shared that she spotted a Lion King Ooshie advent-style calendar, selling for $40.

“Woolworths was very sneaky it seems and has released series two of the Lion King Ooshies today.”

There are 24 New and Exclusive Ooshies inside the pack, including translucent, glitter, silver and glow-in-the-dark Ooshies. 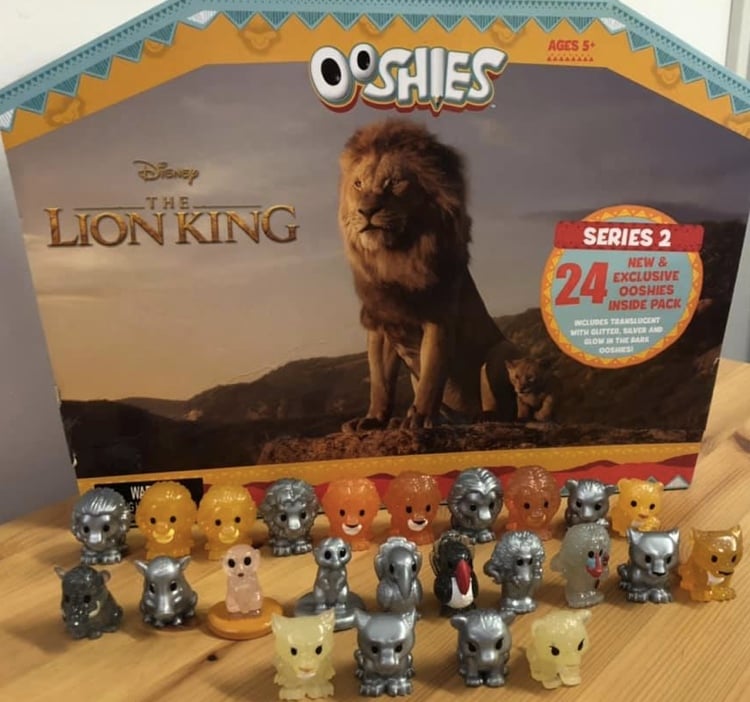 All our favourite Lion King characters have returned in series 2 including Scar, Simba (cub and adult), Timon and Pumbaa. However, if you’re expecting any new characters, you’ll be disappointed. The only change is that the existing Ooshies have had a colour splash and disco glitter makeover.

The advent-style calendar doesn’t actually have any numbers on it and the flap folds down to create an interactive scene. 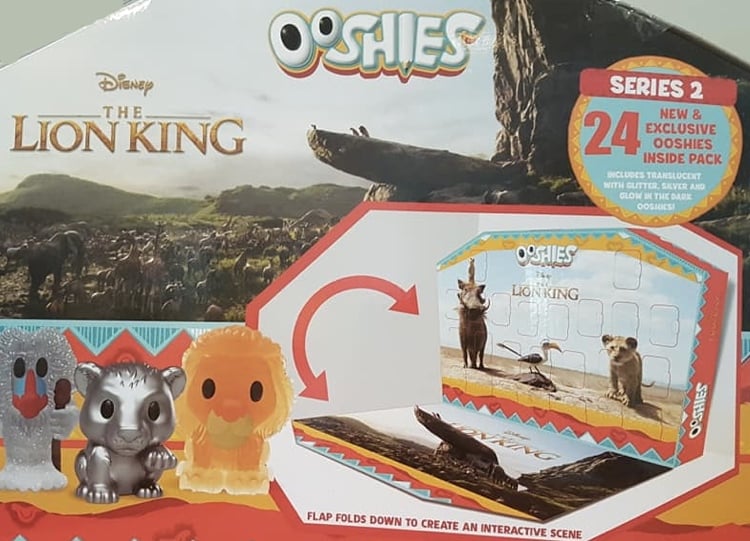 The windows of the set pop open to reveal the Ooshies inside but it is not being marketed as an advent calender.

The complete set contains 24 mini Ooshies for $40 or you can buy a big Ooshie for $10 each. 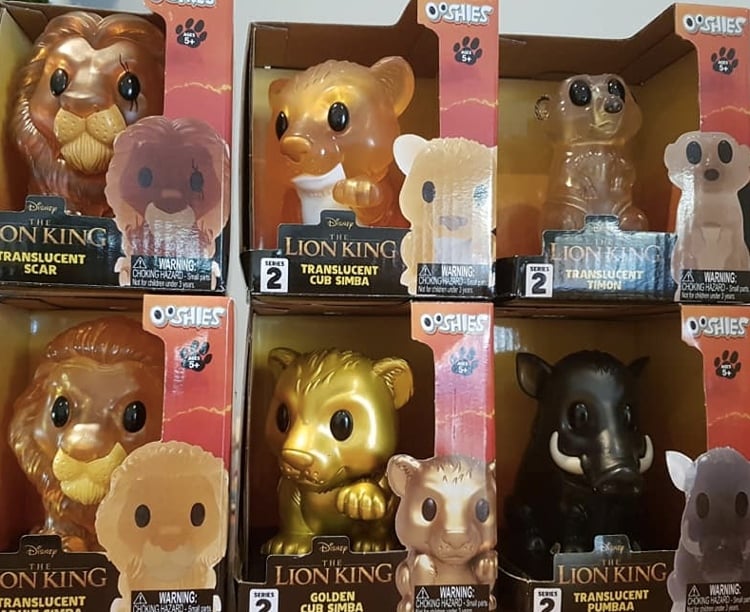 However, it seems that stock is very limited and only a select number of Woolies outlets are selling the in-demand series 2 sets.

Are you keen to get a set of series 2 Lion King Ooshies or don’t care? Tell us in the comments below.