Article You’ll Never Have To Choose Between Prosecco And Cider Again! 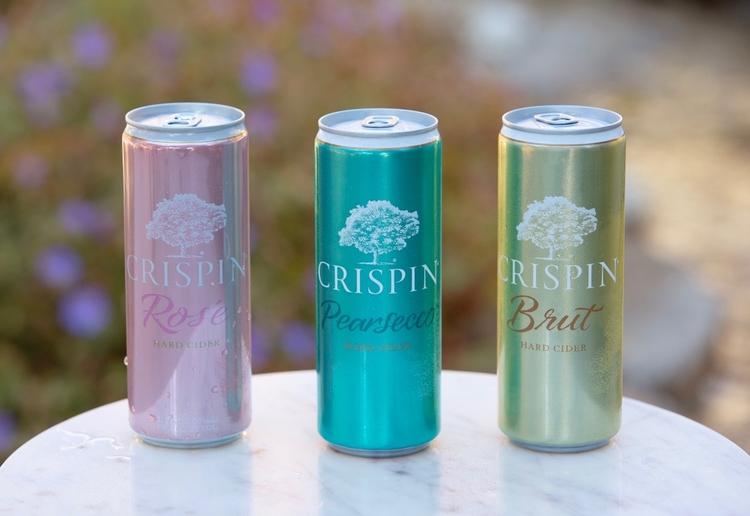 Beverage favourites pear cider and prosecco have teamed up to create ‘Pearsecco’…and we’re loving it!

English company Crispin Cider Co. has launched a new drink, and it’s the perfect blend of two summer classics! Mixing the ever popular pear cider with fizzy prosecco, the idea for ‘Pearsecco’ came about after sales of the drinks individually skyrocketed, inspiring the ultimate alcoholic mash up. 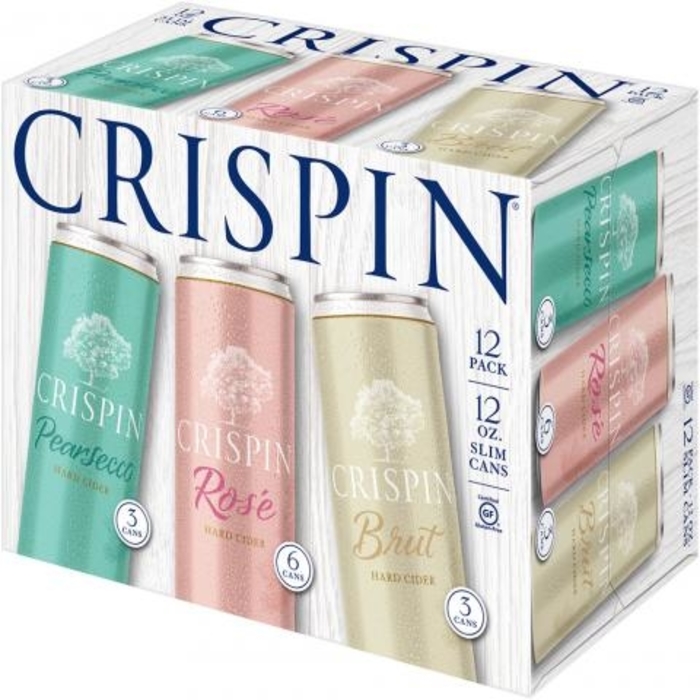 ‘Pearsecco’ launched nationally in the US on March 1 and already consumers are warning that it’s so good, you’ll find it dangerously easy to drink! “Both prosecco and pear-inspired beverages have seen strong growth in recent years,” director of Ciders, Danielle Rappoport told Business Insider. “With the new Pearsecco flavour, we are continuing to appeal to cider and wine drinkers alike with yet another rendition of our fresh and modern take on cider.” Even though the 12 can variety packs are not yet available in Australia, the popularity of the combination all but confirms that we’ll be seeing them on our shelves very soon!

Have you got a secret drink recipe that could be a hit? Share it in the comments!