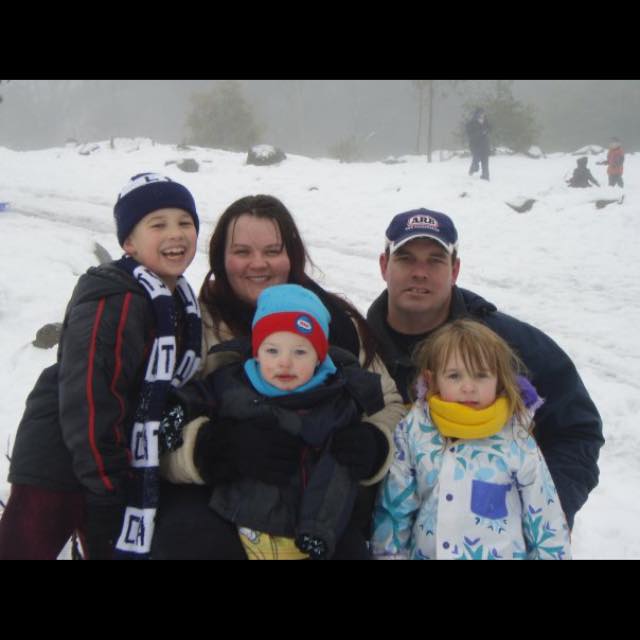 Family torn apart after their 11-year-old son went for a sleepover at a friend’s house and never came home.

Sam Cason was having a sleepover in October, 2011, with a friend, also 11, on his family’s dairy farm in rural Victoria and decided to help round up some cattle. He tragically died after falling from a quad bike, and his family is now campaigning for life-saving regulations.

Sam’s mum explained to news.com.au that the boys found a cow trapped in some wire, and while Sam’s friend waited with the cow, Sam took off on the quad to get help – but never made it.

‘He didn’t hit a tree or a ditch, he was just found flat on his back and the quad bike next to him on its side,’ Mrs Cason explains.

He wasn’t wearing a helmet, and as he fell struck the back of his head. Killing him instantly.

Sam’s fall had caused him to hit the back of his head, sustaining injuries so severe — he died instantly.

“The back of his head was smashed in, and that’s what obviously killed him,” Mrs Cason said.

Mrs Cason said she found out when the police came to her door that her eldest boy was gone – but they weren’t allowed to see him yet while police assessed the area.

‘That was hard to take, and if I had my time over I wish I’d just gone out there.’

Sam’s mum is now campaigning for stricter regulations for using quad bikes on private land – including banning children under 16 from riding them either as a driver or passenger.

“They are like little cars, they are extremely dangerous and I was naive on how bad they were,” she said.

“My aim would be to see kids under 16 banned from riding them. Not as passengers, or as drivers. I would also like to see more education for the older generation using these bikes, so when their kids reach 16 — then they too can be educated.

“I don’t want to stop kids from helping on farms, but there has to be a middle ground where kids are kept safe.”

According to SafeWork Australia there have been five deaths from quad bike accidents this year alone — two of the victims being under the age of 10.

Last week we shared the sad news of the death of six year old girl in a tragic quad bike accident. Read that story here.