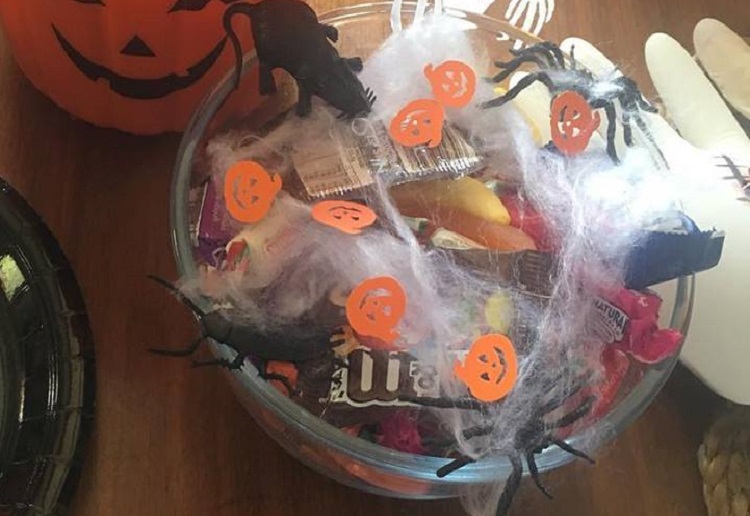 It’s every parent’s worst nightmare. Halloween turned into a real-life fright night for parents of a little girl, who was rushed to hospital for ingesting an ‘unknown substance’ during trick or treating in Melbourne.

The pre-school aged child was taking part in the Halloween fun at Bacchus Marsh when she started to feel sick.

It is understood that the girl ate prescription pills, thinking they were lollies, as reported in the Herald Sun.

The girl’s mum soon noticed that her daughter was looking ill and called for an ambulance.

The child was taken to Sunshine Hospital, where she remains in a stable condition.

How Did This Happen?

Police are investigating the incident and have not confirmed whether there is foul play involved.

“Investigators have been told that the child may have ingested a prescription medication and are currently making inquiries as to how this happened,” Victoria Police said in a statement.

“Police have not received any other reports of any similar incidents in the area.”

How do you ensure your child stays safe on Halloween? Tell us in the comments below.