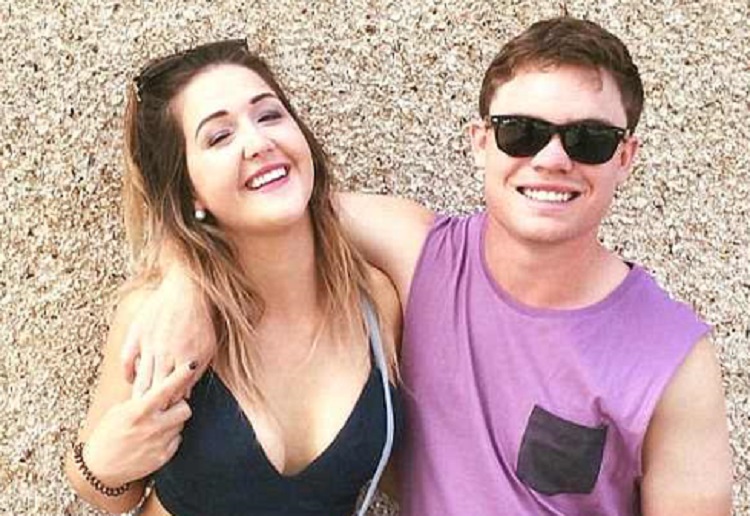 The Supreme Court in Brisbane has granted a Toowoomba woman the right to use her dead boyfriend’s sperm.

Ayla Cresswell’s partner Joshua Davies died suddenly in August 2016, and within hours the court granted permission for his sperm to be harvested.

Ms Cresswell, 25, sought approval in September 2017 from the court to use the sperm, which is being held at an IVF clinic.

‘Joshua told me that he was very excited at the prospect of being a father and we often talked about having children and the effect it would have on our lives,’ Ms Creswell told a court.

‘It is my honest belief that this is what Joshua would have wanted.’

Justice Sue Brown handed down her landmark decision on Wednesday.

She determined Ayla Cresswell should be able to use Joshua Davies’ reproductive tissue but said it was up to the particular medical clinic to decide if it was satisfied to go ahead with the procedure.

Justice Brown also ruled Ms Cresswell was the only person entitled to use the sperm.

After two years of relentless campaigning, the judge finally decided in her favour.