Article Your Car Seats Are Dirtier Than Toilet Seats 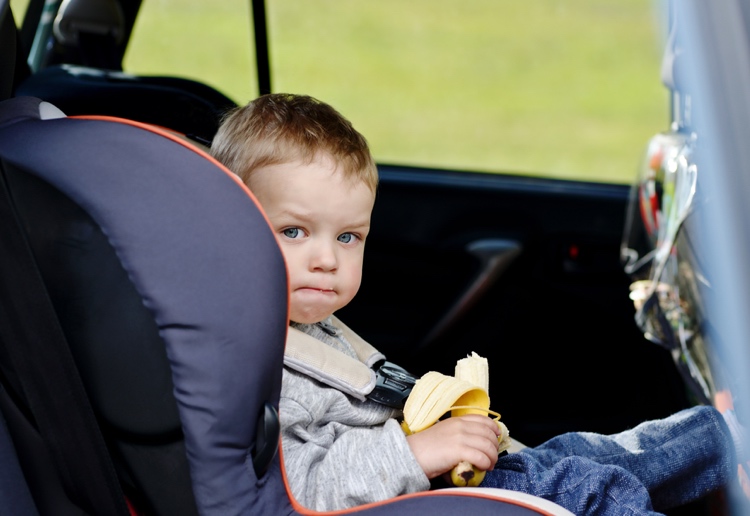 Did you know that your child’s car seat has more harmful bacteria than a toilet seat.

These shock results were from a UK survey hosted by Which? It found that buckles, harnesses and headrests of child car seats are literally covered in faecal and bad gut bacteria.

You do know what that means? There are actual poo speckles on the seat that your child sits on every day. This is probably likely due to the fact that many kids sitting in car seats wear nappies.

The survey discovered that there were 30 types of bacteria on different parts of the tested car seats, compared to just 16 on toilet seats, as reported in Practical Parenting.

The research was conducted by taking swabs from car seats and then testing these for a variety of bacteria, including MRSA, E Coli, Staphylococcus and C difficile.

These results are similar to a previous study which recorded over 100 potentially dangerous bacteria and organisms lurking on kids car seats.

I know our car seats look filthy – they have food encrusted deep into the core of the material and who knows what else. So I’m not really surprised about these results.

So the question remains: what can we do about this?

The answer is to regularly clean your car seats. I know, what a mission! But it’s better than having the kids encompassed by poo and the like.

So let’s go over some steps as to how to clean the car seats:

Clean the buckle, straps and harness

Rinse the buckle and harness with warm running water but do not use soap or detergents. Make sure the buckle is working when replacing it. Towel dry.

It’s advisable to clean your car seats regularly – even if they don’t look messy.