Article Your Favourite Drink is Getting a MAJOR Change 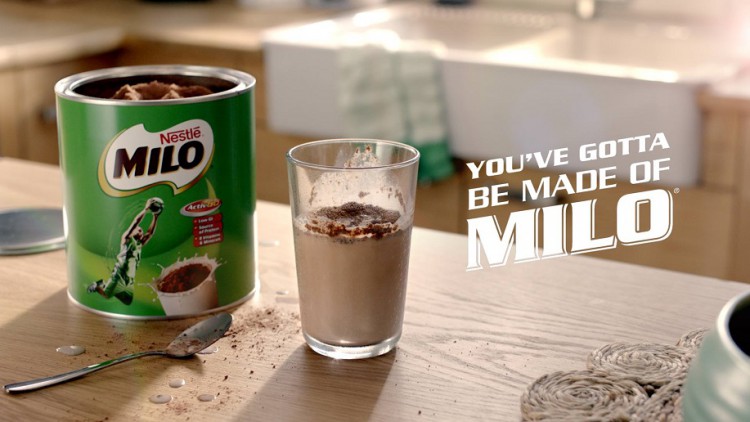 Milo is getting a recipe change with 30 per cent less sugar in a new version of one of Australia’s favourite drinks.

Nestlé is replacing cane sugar with stevia sweetener in the the iconic malt chocolate powder ‘in response to the changing nutritional needs of families’.

The company dropped the 4.5 star health star rating for Milo after health experts slammed Nestlé for ‘tricking’ customers into thinking it was healthy last year.

Milo 30% Less Added Sugar contains malt barley, milk powder and cocoa – like the original but replaces cane sugar with stevia for sweetness, and soluble corn fibre for texture, to give a new version that looks, tastes and behaves like the 85 year old family favourite.

‘Milo was originally designed as a nutritious drink for undernourished children during the Depression, delivering added vitamins and minerals in a format children enjoyed,’ he said.

‘With parents increasingly concerned about added sugar in their children’s diets, we’ve created an option that is true to the Milo heritage and encourages people to drink milk, but delivers less added sugar.’

The new Milo 30% Less Added Sugar is priced at RRP $6.99 and will hit the shelves in early May, alongside the original Milo range.

But don’t fear a spokesperson from Milo did confirm to Mouths of Mums that the original Milo is not going anywhere.

“Happy to confirm that the original Milo is absolutely here to stay.”