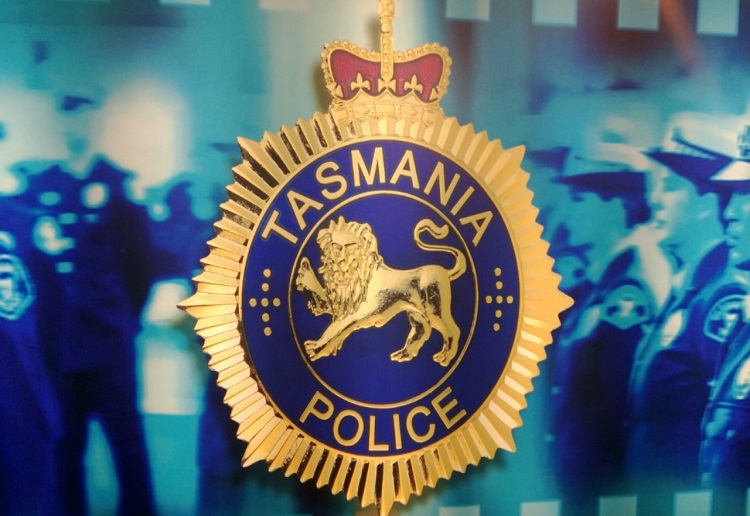 An 11-week-old girl has died of injuries allegedly inflicted by her own father.

The infant was admitted to the Royal Hobart Hospital on Sunday with critical injuries but, despite the best efforts of intensive care staff, has sadly died overnight.

The child’s father, who can’t be named, faced the Magistrates Court earlier this week on three counts of criminal code assault on his daughter.

The 36-year-old from Newnham in Tasmania didn’t enter a plea and was remanded in custody to reappear on March 9.

The accused is now likely to face upgraded charges. Police allege he struck and pinched the baby as well as punching his wife and strangling her.

“The matter has been referred to the Coroner and a coronial case has been opened,” said Acting Inspector Bob Baker.

Our sympathies to the family.