by the MoM News Team 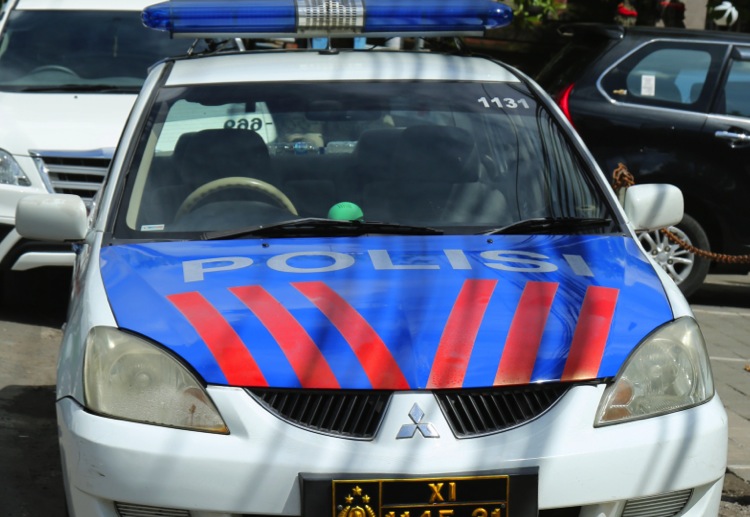 A 12 year old boy from Perth, who is unable to be named due to legal reasons, has been sexually assaulted whilst receiving a massage in Kuta, Bali.

The young boy was visiting the Bali parlour with his mum and grandmother, who were in separate rooms having massages, when his 47 year old male masseuse asked him to remove his pants so as to not get oil stains on them. Once the 12 year old had taken off his pants the masseuse, who has been named as Abdurahman, also took his pants off and “the victim felt something strange” and ran out to find his mother.

After listening to her son, the mother went directly to Police, told them what had happened to her son, and Abdurahman was soon arrested at the business after.

Kuta police chief Wayan Sumara has said that the boy and his family were “shocked” but are staying to help out with the investigation.

Mr Sumara held a press conference where the offender was present under Police guard. when asked by reporters, Abdurahman stated that he didn’t believe the boy would “yell and run” and that he had had previous relations with around 15 people, though they were consenting.

Abdurahman is being held at the Police station and the charges laid against him carry a maximum term of 15 years.