Article 6 Ryan Reynolds tweets about parenting that are too funny! 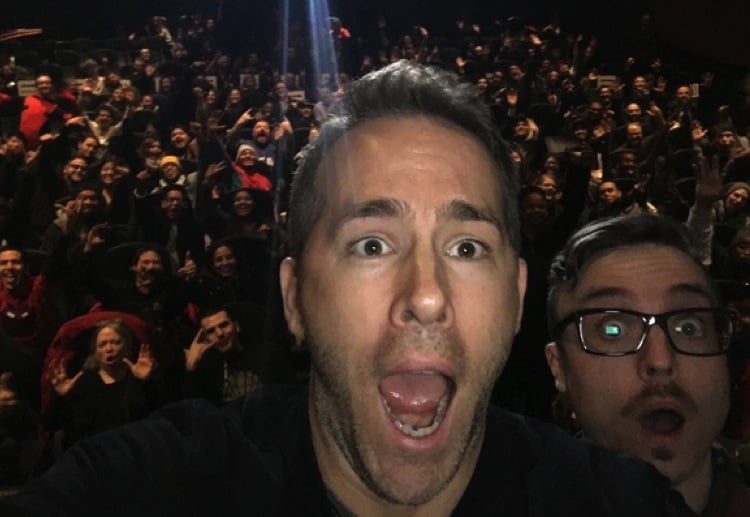 Ryan Reynolds the heartthrob, the doting Dad and the comedian? Well if his tweets about parenting are anything to go by we think that he can certainly add comedian to his resume!

Here are some of the Deadpool stars funniest Tweets about parenting:

Tip: It’s important parents take little “time outs” for themselves too. Even if you feel pretty guilty when you return 14 years later.

My daughter just sneezed into my yawning mouth. Seemed really fucking pleased with herself. Joke’s on her. She’ll have to bury me someday. — Ryan Reynolds (@VancityReynolds) April 16, 2016

Happy birthday to my baby girl! Sad I lost my virginity. But thankful I have a daughter.

Love writing nursery rhymes for my daughter. Her favorites are, “Sunshine-Cuddle-Time!” and “Everyone You Know Will Eventually Die.” — Ryan Reynolds (@VancityReynolds) November 11, 2015

Nothing better than spending an entire morning staring into my baby daughter’s eyes, whispering, “I can’t do this”. — Ryan Reynolds (@VancityReynolds) August 26, 2015

Not only is he a gorgeous doting dad, but he makes us all giggle – SIGH!