Article 8 Things You Need to Know About Ubiquinol 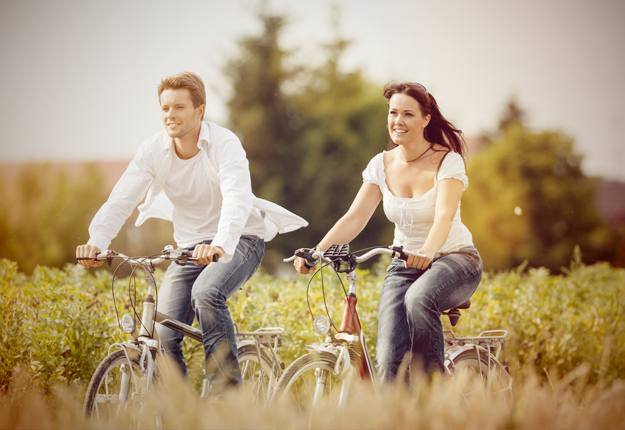 What exactly is Ubiquinol?

CoQ10 in the Ubiquinol form is considered to be one of the strongest lipid-soluble antioxidants that provides an active defence against oxidation and free radical damage to cells. In fact, Ubiquinol is the only lipid-soluble antioxidant that is produced endogenously.[ii] Oxidation and free radical damage that occur from symptoms related to stress and ageing, among other symptoms, may be minimised with intake of Ubiquinol to support cardiovascular and overall immune health, supporting optimal health.

The concentration of CoQ10 in the body decreases year by year indicating that it has a close relationship with ageing. Older individuals may have decreased CoQ10 levels, as well as impaired ability to efficiently convert CoQ10 to the active form, Ubiquinol. It has been well-documented that Ubiquinol has a role in helping to minimise oxidative stress and free radical damage that occurs from natural metabolism in the body which increases with age, even in healthy individuals.

Cardiovascular disease (CVD) is a common health problem facing Australians[iii], therefore it is important to understand appropriate measures for helping to minimise risk of this disease. Healthy diet and lifestyle, including stress reduction, are key components to supporting overall heart health. In addition, Ubiquinol has been shown to help support heart health and the vascular system because of the role it plays naturally in energy production in the heart.

Whilst physical exercise is an important part of maintaining optimal health, fatigue caused by over-exercising may result in the depletion of the antioxidant CoQ10 in the body, specifically Ubiquinol, the active form of CoQ10, essential for the effective functioning of our body’s cells. Studies have shown that depletion of Ubiquinol may reduce energy production in the body, as well as reducing antioxidant activity essential for optimal health. Antioxidant power is important for enhancing your defence against oxidative stress, which has been shown to be associated with symptoms of ageing. Consequently, this may affect your ability to workout to your potential, recover after exercise, think clearly and maintain the general pace of life. Your healthcare practitioner may suggest supplementing your levels of Ubiquinol. A recent clinical trial demonstrated that Ubiquinol supplementation enhanced physical performance in healthy German athletes.iii

Stress has the potential to pose a number of health problems for many people. Taking well-balanced nutrients that support anti-oxidation in the body may enhance tolerance to stress-related symptoms and overall wellbeing and balance.vi Stress-related depletion of key antioxidants, such as Ubiquinol, have been shown to have a detrimental effect on our wellbeing.[iv]

Ubiquinol has been shown to help support healthy cholesterol levels in the body by inhibiting the oxidation of LDL-cholesterol (otherwise known as “bad” cholesterol). The antioxidant effect of Ubiquinol found naturally in the body may also help reduce the muscle pain and sensitivity that may occur from taking statinsi (medications prescribed to lower blood cholesterol levels).