Article 911 Call For Elf on The Shelf 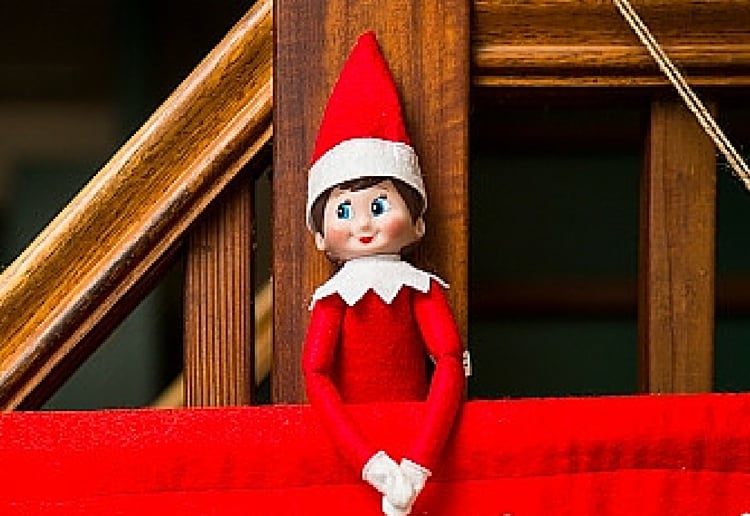 The magic of Christmas would be ruined and run out if she touched the elf on the shelf.  So when the unthinkable happened – she rang the emergency number for help.

According to Dailymail, seven-year-old Isabella LaPeruta of New Jersey was playing with a ball when she accidentially knocked over the elf on the shelf.  Automatically picking it up, she realised what her parents had told her – she had just ruined the magic of Christmas.

Isabella’s mum was sleeping and in her panic, Isabella rang 911 trying to get help for her plight.  As the call was connected, she realised that this situation was not really an emergency and tearfully pleaded with the operator not to send an officer to her house.

In a transcript of the call obtained by , Isabella can be heard saying: “Don’t come to my house! Don’t!” adding, “I was trying to call my dad.. but I had an accident.”

The operator, concerned by her panicked and tearful call send officers to the home to check on the wellbeing of seven-year-old.

Isabella’s mum woke from her nap to find her daughter pleading with a Police officer to leave the house.  As Isabella admitted her mistake to the Officer and her mum, the police officer radioed his headquaters saying:

“Isabella apologized. She touched the elf on a shelf. She won’t call 911 again.”

“To her, it was an emergency when she touched the elf, and she’s going to ruin Christmas, so that was her emergency.  In her mind, she did right, and it was fine with us.”