Article A balloon nearly killed this mum of three 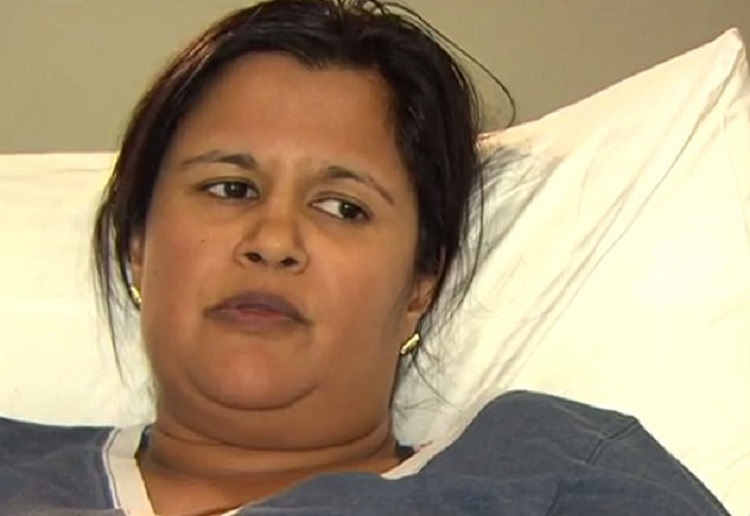 Pooja Newman was at the concert on Monday night when hundreds of giant balloons were dropped into the crowd.

The balloons were covered with latex powder which sent Ms Newman into anaphylactic shock, she told 7 News.

‘I felt my lips swelling and couldn’t breathe, I knew I was in trouble,’ she said.

Ms Newman was rushed to Royal Adelaide Hospital. She is still recovering in ICU.

Her family said she had to wait over half an hour for an ambulance.

‘It took forever and we could have lost her,’ her sister said.

The family have requested the gig promoter re-think the use of latex for future events.

A mother of 3 claims she almost died during @Adele‘s Adelaide concert having a reaction to the latex balloons #7News https://t.co/l609yUjCXy

DO you or someone you know suffer a latex allergy? Are you really cautious at public events?