Article A call to Amish 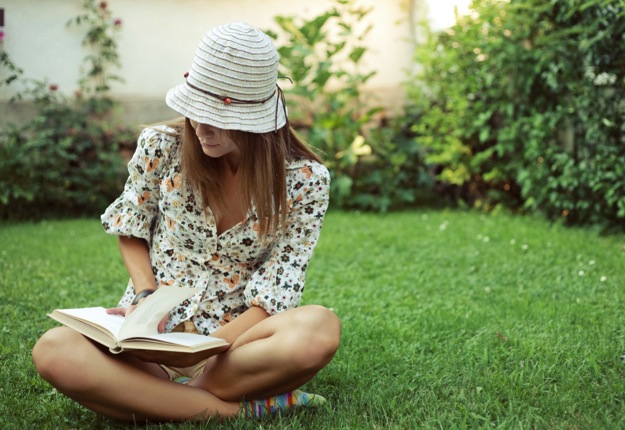 Every so often I decide to become Amish and give up modern technology for the weekend.

Just switch off completely and be like the Amish; completely disconnected from the outside world so as to focus on the things that really matter in life.

My hope is that I will then rediscover the art of observation and quiet contemplation rather than staring continuously at a little box and swiping it with my finger like a crazed squirrel.

It never seems to work out though; my brain is hardwired to the Internet. Next year will be my 20th anniversary of being on the Internet. I’m such an Internet veteran that I remember when there were only two internet providers in Sydney, one run out of someone’s garage in Penrith!

As convenient and interesting as technology has made our lives though, it has also changed them dramatically and with such speed that perhaps we haven’t really paused to consider.

Maybe that is what my Amish attempts are about – an attempt to slow down and assess all this new technology.

It is hard to believe but smartphones were only introduced to the market en masse in 2007. Now nearly two-thirds of the Australian population own one.

I remember the first time I saw a smartphone – I was at a business lunch when someone asked a question that made everyone scratch his or her heads. We all started guessing the answer when the gentleman next to me very confidently gave the answer. How did he know? And how could he be so sure?

I looked down at the table and he was playing with something that looked like a miniature computer screen. He blushed and admitted that he looked up the answer on Wikipedia using his new iPhone. Everyone ohh’ed and ahh’ed. Shiny.

Fast forward seven years and the time before smartphones seems so ancient.

Owning a smartphone has changed so many parts of my life for the better. My roaming calendar makes me appear way more organised than I really am and I can effectively run a business from the palm of my hand.

On the downside, my attention span has narrowed down to that of a toddler, I am no longer able to stare blankly into space while waiting in a restaurant or bus stop, and I certainly can’t just check my email once a day.

Everything is just there, at the chime of an alert that feeds on the natural curiosity of humans. I can’t hear an alert and not flinch automatically to respond.

Compounding the impact of smartphones is the rise of tablets and iPads since 2010. These sleek little devices make it even easier to just pop online to check a fact and, four hours later, find yourself scrolling through endless reams of lolcats and wondering what happened to your afternoon.

And that brings me to the most addictive part of new technology – the content. In particular, social media. Ah, the Achilles heel of all efficiency and time-saving efforts.

Apparently there’s an app you can download that can tell you how much time in total you’ve spent on Facebook. I don’t want to know. I don’t even want to know such a thing exists.

My addiction ramped up big time with the purchase of my first smartphone.

Before that, I’d log in once a day at my computer (how last decade), make a few comments, set a status and be done with it.

Now I check it incessantly. I try to set limits but, again, there is something about social media that taps into the well of human curiosity. What’s going on? Who’s got news? What if I miss it? What if I’m not the first to know?

So what to do. As ashamed as I am to admit it, cold turkey doesn’t work for me. I actually start to get anxious a couple of hours into my Amish existence.

Cutting down on screen time has also proven challenging. I think the only thing left for me is to physically remove the devices altogether. Maybe I’ll leave them at work over the Christmas break. Yes, that could work.

Ok, that is my plan. Over the Christmas public holidays I am going to forgo all technology and instead contemplate what kind of relationship I want with it in 2015. I will even resist the temptation of making a Facebook group for people to join me in this, my call to Amish.

If you do want to join me, raise your hand! Nobody will see it on their newsfeed but who cares. All revolutions start out quietly.

Have you ever tried to go without technology? How did you go?