Article A cautionary tale of love and loss 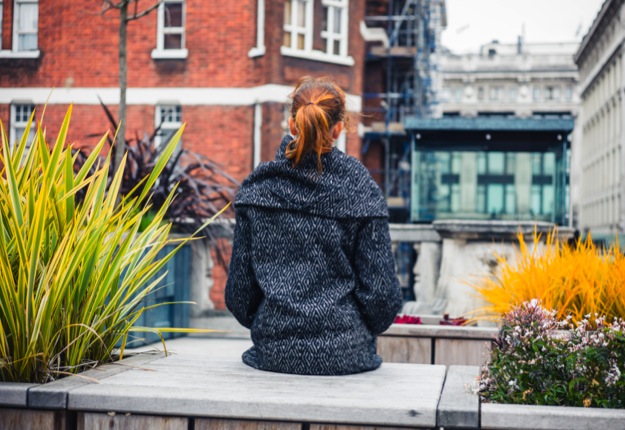 By The Notorious MUM

You know, don’t you, that almost every woman you meet has a story. Stories of babies wanted, babies unwanted, babies lost, babies gained, babies yearned after and babies grieved for.

Like I always say, you should be nice to people, because you don’t know what they might be dealing with.

A few years ago, I was talking to my friend, who was parked in the kiss’n’ride at Ben’s school. A school dad told us off for holding up the traffic, and I told him to f**k off. Now, I’m not in the habit of telling school dads to f**k off (only school mums), but what he didn’t know, of course, was that I’d had a miscarriage a couple of days earlier. Four years ago today, to be exact.

Don’t get me wrong, this is not a date engraved upon my soul. I rarely think about that horrible day, and I won’t be lighting a candle for a lost baby.

Because – and let’s be honest here – I didn’t lose a baby. For me to mourn a lost baby would be ridiculous, and disrespectful to those friends who did lose their babies, at 18 weeks, 20 weeks, 39 weeks into their pregnancies and one – God – whose baby died four days after he was born. I’ll light a candle for those lost souls, but not for my little cluster of cells that failed to progress. Which is not to say, of course, that I didn’t grieve. Of course I grieved. I grieved for what might have been. I grieved for the idea of a baby.

I found out I was pregnant the night before my wedding, somewhere in-between getting my eyelashes extended and my legs waxed. And, because I’d sailed through one pregnancy – Ben – I assumed I’d sail through a second, so I told EVERYONE. I was such a smug bitch.

A wiser woman than me once said that you should only tell the people about a pregnancy who you’d tell about a miscarriage, which is so true, and begs the question: just why DID I tell the postman?

I started bleeding at 11-and-a-half weeks, about six weeks after our wedding. We went to the hospital, and got told to come back the next day, because the scanning ladies had gone home.

That was okay, the bleeding wasn’t bad, and Google had told me that it was a fairly commonplace occurrence in early pregnancy. The next morning, the bleeding was worse, and I was cramping, and I knew, even before they wheeled me down for a scan, that it was all over. That bit was like a nightmare, the stuff of horror stories.

You know what stands out during all of this? The kindness of strangers. The scanning lady taking me in her arms and holding me tight when I broke down in her room.

The nurse who’d admitted us touching my arm after I shook my head – no – in response to her question. Ben’s speech therapist who, when I took Ben for his appointment the next day, could see that I was broken, and ended up confiding in me about the seven (seven!) miscarriages that had left her without a baby but with a broken heart. Not just the kindness of strangers, but the kindness of my brilliant family and friends, whose heart broke with mine.

Miscarriage is the cruellest of bitches. You’re tricked into thinking you’re pregnant – my tummy ballooned, and I was sick, and tired – and then it robs you of the thing you want more than anything. And then, for weeks after, you’re reminded of what you’ve lost.

I think I would’ve coped better had the actual physical act of miscarrying not been so cruel.

The pain was incredible, and the bleeding went on forever. The pain came in waves, and would hit with full force in the middle of the night, when Paul was on night shift, and all I could do was lie on the bathroom floor and cry.

They tell you – the professionals, and Google – that you should wait after a miscarriage to fall pregnant again, giving your body and your mind time to heal. Forget that. I got pregnant – with Frankie – at the next available opportunity. Best thing I ever did.

I had too many questions after the miscarriage, too many what ifs and what if nots. If I hadn’t got pregnant – and quickly – I think I would’ve lost my mind. I mean, that happened anyway, but for other reasons, largely to do with the children that followed. And, like I say, I rarely think about the miscarriage now.

Too busy with that happy ending that Paul promised me, and I got. 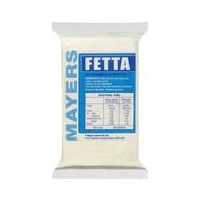 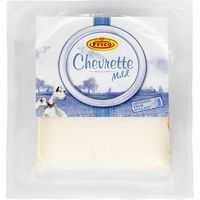 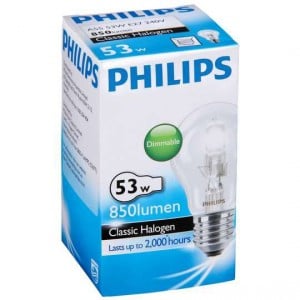