The family of a Melbourne boy who will never get to fulfil his dream of being a neurosurgeon has told a court of their pain at losing a child.

Yasmine Hashi, who was just seven when a road-rage crash claimed the life of her brother Yahye, 10, drew a boy in a hospital bed, and a picture of herself, crying, surrounded by the words “confused”, “sad” and “upset”.

Bilal Hashi, now 13, drew two boys smiling as they played computer games together and kicked a football around, under the phrase: “I will never get this back.”

The siblings were both in a van being driven by their mother Anisa Rage when she encountered Ian Bouch, 48, on May 27, 2014, 9 News reports.

An angry and arrogant driver with a history of road-rage convictions, he slammed on his brakes in a deliberate act to teach Ms Rage a lesson, and in the process caused a crash that killed Yahye.

Before Bouch was jailed on Tuesday, the family tried to explain to the court how the crime had affected them.

Yasmine said it changed them forever.

Bilal told the court he feels like part of him is gone.

Yahye was airlifted to the Royal Children’s Hospital to undergo surgery but died on June 1.

Ms Rage wrote of standing by his bedside with her husband watching his breathing lessen until there was no life left.

“This is something that no parent should have to witness and endure,” she said.

“I don’t want revenge but my son deserves justice, I need to know that my son died for something. That my intelligent, kind-hearted future neurosurgeon did not die in vain.”

She hopes Bouch, jailed for eight years and six months with a minimum of six years, can ponder whether getting to his destination two minutes later would have been the end of the world “because it was certainly the end of ours”. 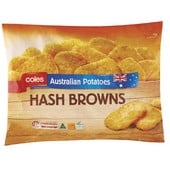 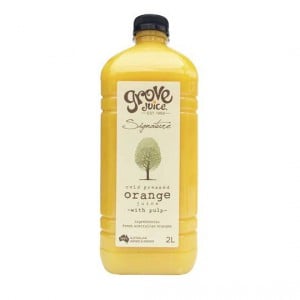 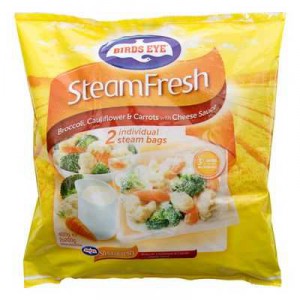