Article A skill every woman should have and why 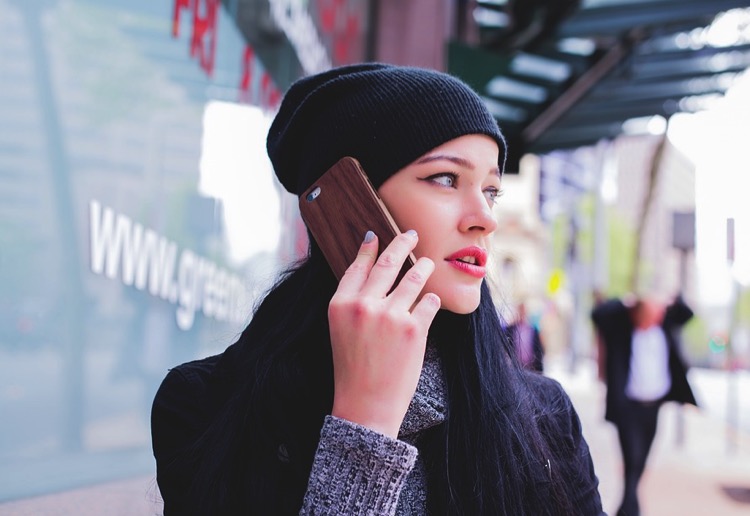 Assertiveness is an essential skill for women.

As part of my Equality Ascension Model, I believe change begins with individuals changing what they can control. The more assertive you are, the more influence you have to create change. If we change ourselves by becoming more assertive, we can have a more positive impact on our immediate family, work colleagues and local community. The more women who are pushing for change, the more local communities are affected, then towns, then cities, then countries and the world. It all begins with you.

Assertiveness receives a lot of publicity, some good, some bad, and some downright misleading, so many people have very mixed feelings about it. However, your ability to assert yourself affects everything else you do and don’t do, from day-to-day activities, right through to major life decisions. So it’s important to understand what it is and what you want to do with it.

People often confuse aggressive and assertive behaviour. So when they think of developing assertiveness skills they worry about being seen as aggressive.

It is important to define what I mean, especially aggressive and passive behaviour – as these are the ones that most of us seem to experience day-to-day – and then go on to clarify assertive behaviour.

There is aggressive behaviour, not aggressive people – we are all capable of being aggressive, passive and assertive.

Most people have a tendency towards one form of behaviour rather than another, and vary their behaviour depending on the situation and their feelings at the time.

Aggressive behaviour doesn’t come from being confident – quite the reverse; it comes from lack of confidence and fear. Underneath the blustery bully is a coward. It may be difficult to believe, but the more senior person who’s having a go at you is a real person underneath, who’s feeling just as scared or threatened as a person behaving passively.

Assertiveness is about respecting other people.

Ever found yourself doing any of this? Most women find themselves using passive behaviour quite a lot. If so, you may have reached the point where you don’t know what your views or feelings on a topic are, but somehow you have a vague feeling of dissatisfaction at being taken for granted, or not taken seriously.

Assertiveness is about building your own self-respect.

Most people find they can be assertive in some types of situations but tend to be aggressive or passive in others. Sometimes people are docile at work and bad tempered at home, or doormats at home and downright bossy at work. Most people swing between aggressiveness and passiveness.

While fights or running away might have been good tactics in the Stone Age they aren’t necessarily the most effective way to deal with situations in the 21st century! However, it does explain why people don’t seem to need courses on aggressive or passive behaviour! It just comes naturally.

It’s also worth remembering that the root cause of aggressive and passive behaviour is fear or lack of self-confidence. So most of us are capable of swinging dramatically from one end of the scale to the other, for seemingly trivial reasons.

Assertiveness is the form of behaviour which demonstrates your self-respect and respect for others. Assertiveness is also concerned with dealing with your own feelings about yourself and other people, as much as with the end result.

Does assertiveness always work? It depends on your objectives. It doesn’t guarantee a particular outcome but if the process is followed it usually makes you feel that speaking up for yourself and expressing your feelings was worthwhile.

Are you assertive? Share your thoughts with us in the comments.