Article A social experiment with 4 year olds; would your child open the box? 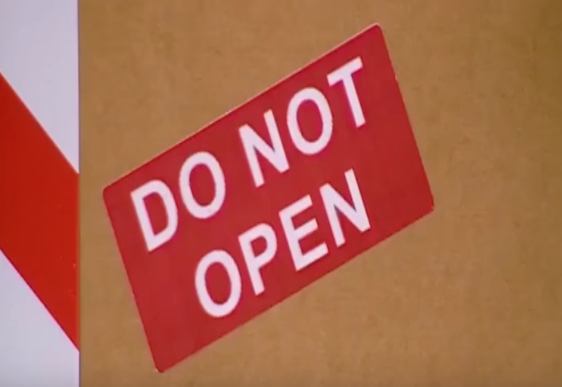 ‘The Secret Life of 4 and 5-Year-Olds’, is a British television series where 40 children spend time together at a school and are filmed with secret cameras.

Psychologists study how the children make friendships, learn to share, stand up for themselves, and find their place in a new social group.

In the latest episode, 4 year olds were placed in a room with a closed giant box, the ultimate temptation for curious kids.

Doctor Alison Pike, a developmental psychologist on the show , explains: ‘This is a twist on the original temptation task. Normally we put a temptation in front of children and we explicitly forbid them to touch it. In this case there is no explicit instruction. It’s going to be interesting to see, will the children create their own rules around this box or will they police the rules that they themselves create? Or instead, will they take advantage of the fact that there is no instruction and go wild?’

Watch and see how the episode unfolded: