Article A Wizard-Themed Brunch Is About To Hit Melbourne! 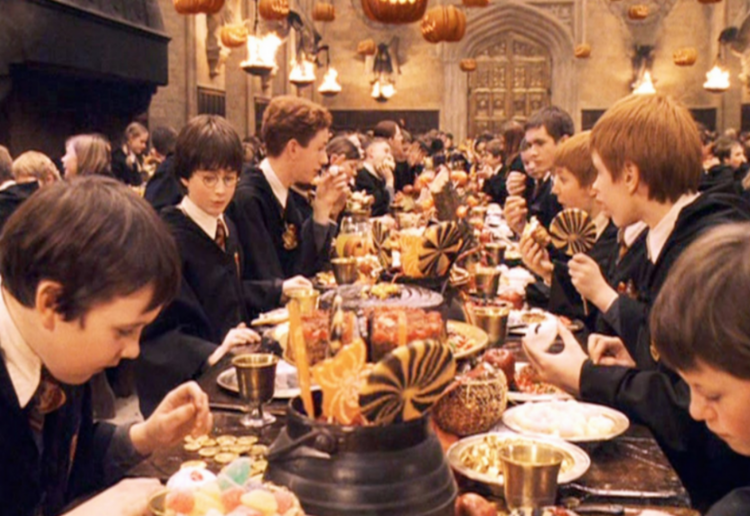 After it was forced to close down earlier this year, The Imperial Hotel’s wizard themed pop up has reopened with a delicious magical brunch!

When The Imperial Rooftop was forced to close its hugely popular pop-up bar we were devastated, but now thanks to some clever rebranding (most importantly the removal of references to a certain copyrighted wizard) a magical brunch is about to hit Melbourne!

Located just beside The Princess Theatre, where the sell out show Harry Potter and the Cursed Child has taken up residence, the brunch sounds like the perfect way to get yourself in the mood for magic.

If the theme alone isn’t enough to lure you in, the menu should seal the deal. Featuring Alakazam Avo (also known as smashed avocado), Hocus Pocus Hotcakes (scrumptious ricotta hotcakes) and for the health conscious, a Bibbidi-Bobbidi Breakfast Salad (featuring soft boiled eggs).

As with any good brunch, the bar is close to hand offering up cauldrons of mulled wine and hot toddy’s with tea leaves so you can see what the future has in store.

For just $60 a person, you can get yourself two hours of uninterrupted wizarding fun including a brunch dish of your choice as well as unlimited beer, wine and cocktails. Sounds like a good deal to us!

If brunch isn’t your thing, the Imperial Rooftop’s wizard themed bar is open every day from 11am until late, with a fewer Harry Potter inspired attractions but just as much magic and whimsy.

Now that the intellectual property issue has been sorted, we are so glad to see The Imperial Rooftop make a comeback with what is guaranteed to be an unmissable brunch!

Are you planning to visit The Imperial Rooftop now it is back in business? Let us know in the comments.

Harry Potter Franchise To Release Four New Books
Brisbane Is Getting A Roller Disco Brunch
WIN Tickets To Charlie And The Chocolate Factory: The Musical