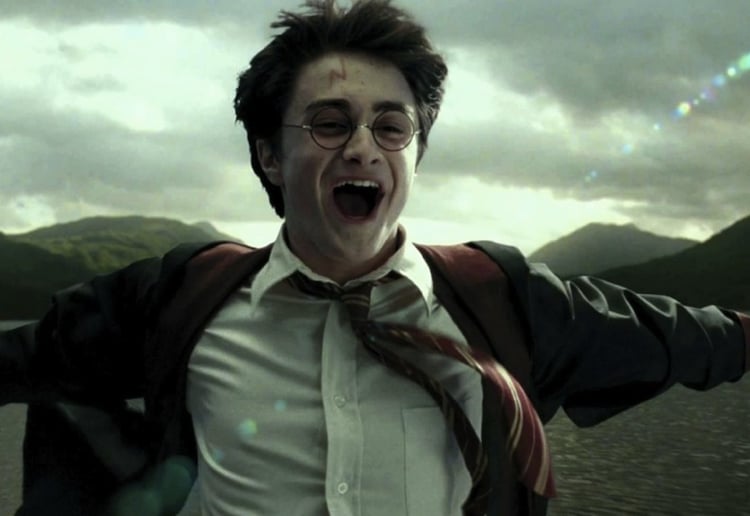 The Harry Potter franchise is set to release four new eBooks next month offering fans the chance to ‘delve deeper into the rich history of magic’.

The non-fiction short stories, all called ‘Harry Potter: A Journey Through…’ have been adapted from the audiobook Harry Potter: A History of Magic, which was inspired by the British Library exhibition – J.K. Rowling is not involved, shares Daily Mail.

The ‘bitesize’ eBooks, launched by Pottermore Publishing, will be themed around lessons Harry and his friends studied at Hogwarts School of Witchcraft and Wizardry.

They include Charms, Defence Against the Dark Arts, Potions, Herbology, Divination, Astronomy and Care of Magical Creatures. 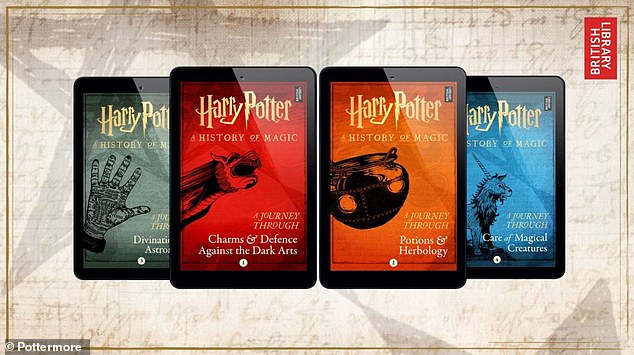 A statement said, ‘In addition to exploring the origins of magic through history and folklore, the eBook shorts will also feature notes, manuscript pages and charming sketches as previously seen in Harry Potter: A History of Magic.’