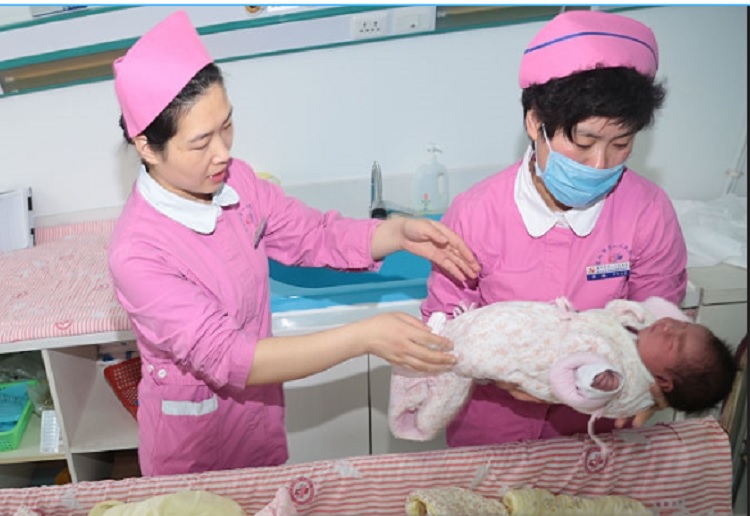 A woman has died after being forced to have her ninth abortion by her mother-in-law because she was desperate for a grandson.

The woman from Guangdong, China, had already given birth to three daughters, the Daily Mail reports.

She was previously forced to have eight abortions when scans revealed that she had conceived more daughters and sadly died due to internal bleeding from her ninth abortion.

She died in July 2015 but the details were only revealed on Tuesday in Chinese media.

Chen’s mother-in-law was desperate for a grandson and so forced her to abort her unborn children via induced labour after she discovered they were girls.

According to reports, Chen became depressed and at one point contemplated suicide.

On her ninth abortion, she entered the operating theatre but did not come out alive.

Because of the number of abortions she had, the wall of her uterus was too thin and she suffered excessive bleeding during the procedure.

The case has prompted large discussion on the internet in China with more than 14 million people weighing in.

Many questioned whether the woman’s husband should have done more to help her and also how the mother-in-law could put the woman through so much trauma and stress.

It’s not known whether the mother-in-law was charged over the incident.

Horrifying story! That poor woman and those precious kids who are now without their mummy. Breaks my heart.