Article Aaron Paul Is A Dad Again, And Guess Who’s The Godfather?! 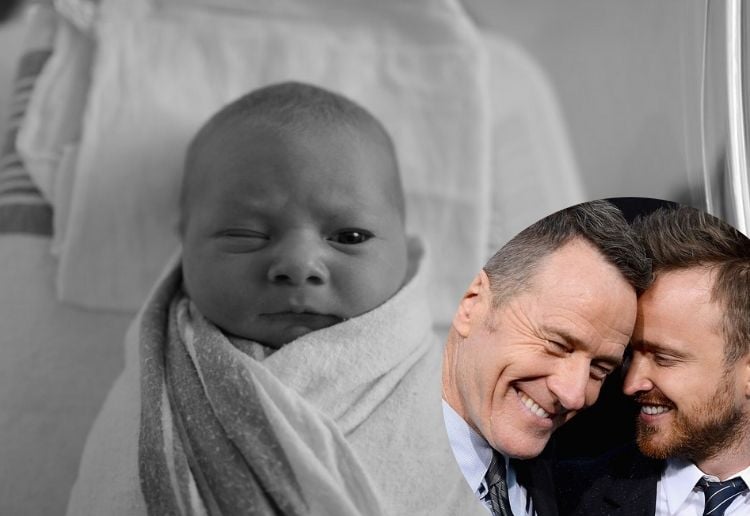 Aaron Paul and his wife Lauren have welcomed their second baby – and the Breaking Bad actor has named a very special co-star as his son’s godfather.

The 42-year-old revealed on Instagram that his little boy, Ryden Caspian Paul, has arrived – a little brother to the couple’s four-year-old daughter Story.

“My little man. Ryden Caspian Paul,” Aaron wrote. “So happy you are out in this world you beautiful boy you. I promise to make you proud little guy. We have been absorbing this baby boy for the last month and feel it’s time to finally share the news of his arrival. We love you endlessly.”

The actor shared on The Tonight Show Starring Jimmy Fallon that he’s chosen a very special godfather for his son. His Breaking Bad co-star, Bryan Cranston.

“I asked Bryan on his birthday if he would be our baby’s godfather. He’s very excited, very honoured. I love the man to death. He’s one of my best friends in the world, and, so yeah, it was just a no-brainer.” 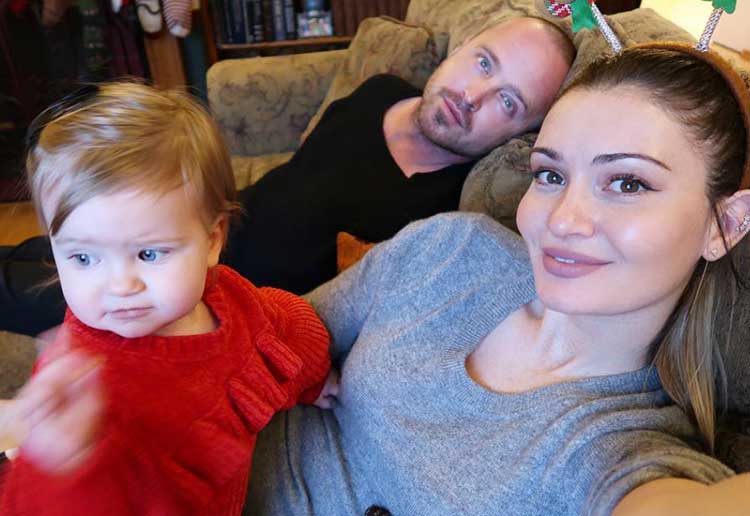 Aaron’s wife Lauren revealed that their little man arrived a month ago, and also shared the inspiration behind his name.

“We’ve spent the last month getting acquainted with this little guy and we couldn’t be more in love. Born on a full moon, he has such a gentle and knowing spirit. I’m so deeply thankful that he chose us to be a part of his journey. Name inspired by our favourite artist, Mark Ryden.”

Aaron and Bryan starred in five seasons of Breaking Bad together, from 2008 to 2013. Lauren and Aaron have been married for almost nine years.