Article Adele Begs Mums to Speak Up and Help Save a Life! 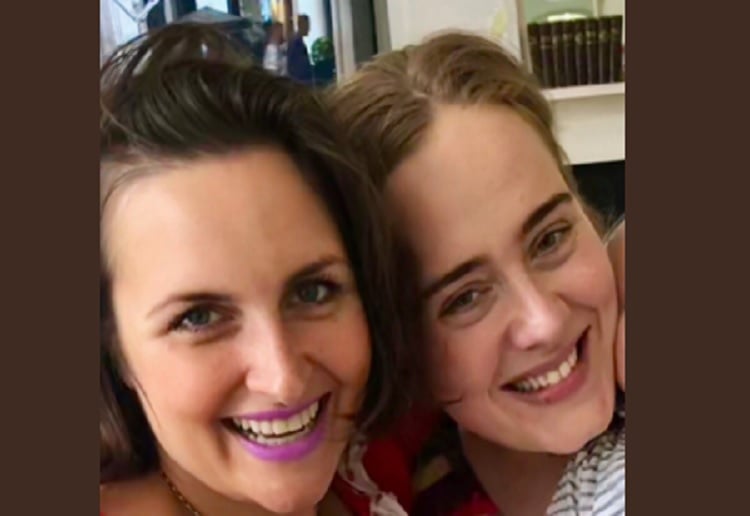 Adele has taken to Twitter to urge mums who may be suffering postnatal depression or psychosis to speak up.

The 30-year-old star shared the news that her best friend, Laura Dockrill, is on the mend after suffering postnatal psychosis following the birth of her 6-month-old son.

“This is my best friend,” Adele wrote on Twitter.

“We have been friends for more of our lives than we haven’t. She had my beautiful godson 6 months ago and it was the biggest challenge of her life in more ways than one.

“She has written the most intimate, witty, heartbreaking and articulate piece about her experience of becoming a new mum and being diagnosed with postpartum psychosis.”

Laura Dockrill, shares on the blog Mother of all Lists, “I’ll just put it bluntly- I was suicidal.”

“I thought I was going to hurt myself in some horrendous way.

“Sleepless nights turned into a mania where I felt like I was doing everything in frantic fast forward.

“I was dazed and couldn’t take in the simplest information.

“I would write weird scraps of stuff down on odd bits of paper about my sons routine to try and remind myself but they meant nothing.

“And then I would be hit with extreme lows where I felt like the world was caving in. I went from wanting to do everything for my little boy to completely ignoring his cries,” the mum wrote.

At one stage she accused her husband Hugo of trying to kidnap their baby.

“After my intervention- which was the worst night of my life- I was hospitalised for 2 weeks away from my son, bleeding from birth, breasts leaking milk and fully out of my head. I had no idea where I was. I would sit in group therapy all day every day feeling like my baby had been torn out of my arms.

“I forgot who I was to the point that Hugo would have to send me photos of myself and my friends and family to remind me who I was,” the brave mum wrote.

She hopes that sharing her story will help mums everywhere who may be experiencing similar trauma.

“Birth and motherhood is a shock to the system and traumatic and we shouldn’t have to suffer in silence.

“Mental health is no joke, I had a peep into another world and let me tell you it was a scary place.

“It’s nothing to be embarrassed about, it’s a chemical imbalance, an avalanche of hormones and it is NOT your fault,” she wrote.

“Mamas, talk about how you’re feeling because in some cases it could save yours or someone else’s life,” the singer concluded in her social media tribute to Dockrill.