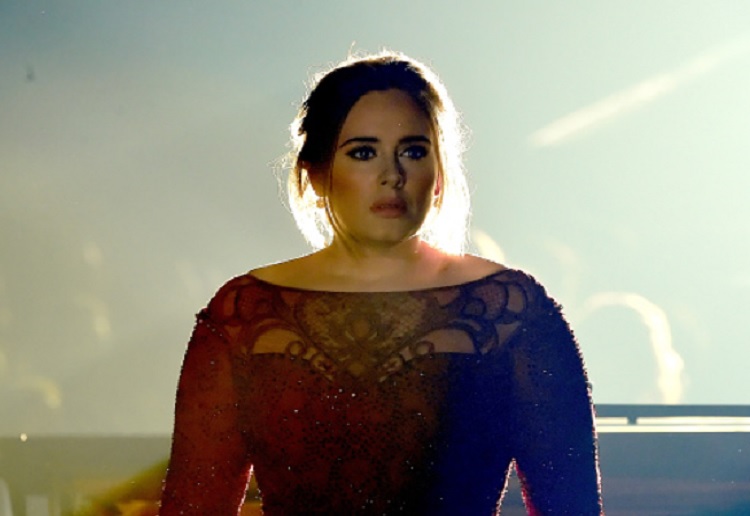 Adele is reportedly furious following the invasion of her privacy after personals snaps, including baby scans and photos of her little boy Angelo, were splashed across the internet.

The 27-year-old, who has always maintained her desire to keep her personal life private, was left “angry” and “upset” over the major security breach, which occurred after her boyfriend Simon Konecki’s email was allegedly hacked into.

The stolen images show precious moments including her five-month ultrasound scan, a pregnant selfie and a touching image of her then-newborn son wrapped in blankets.

The Sun reported the snaps were circulated on a private Adele Facebook fan page.

One fan was so outraged by the intrusion that they contacted Adele’s management.

“I was appalled and upset for Adele when I saw the pictures,” he told the British newspaper.

“They are really private and should not be passed around. I think it is disgusting that her so-called fans were sending them around and I thought it should be stopped.”

“They are way too private, especially the scan and picture of her when she was pregnant. If Adele wanted to share these pictures I am sure she would. It would be up to her if she wants intimate pictures like this shown around.”

A source in the industry told The Sun: “It is exactly this sort of thing that Adele does not like about fame.

“She may be emotional on stage and share her feelings with fans, but she believes there should be limits.

“She was angry and upset when her management told her about the pictures and would have told them to get on it straight away.”

Nothing is ever sacred is it? I would be beyond ropable.