Article Adele’s Marriage Is Over 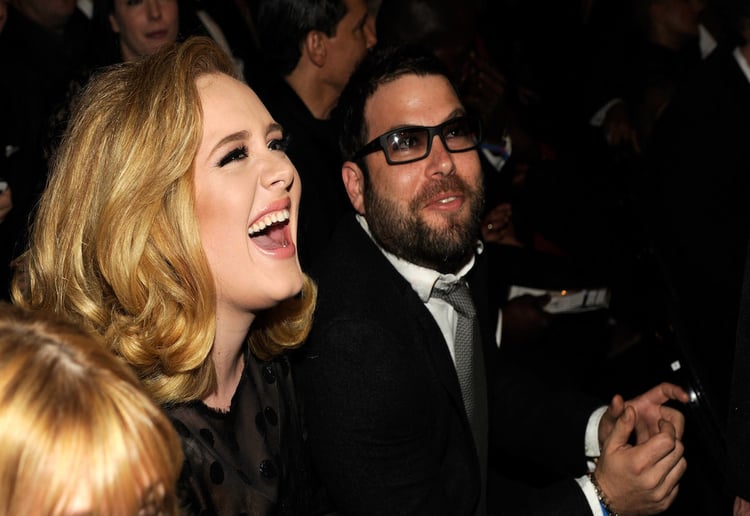 British songstress Adele has announced her split from her husband Simon Konecki after seven years together.

Adele has announced her split from husband Simon Konecki after three years of marriage and seven years together. The British superstar confirmed the shock separation in a statement last week and seems determined to shield her family, particularly her young son Angelo, from further scrutiny.

The couple has been extremely private, rarely appearing together in public, so their sudden split has come as a shock to many. In the statement, Adele’s representatives indicated that the singer will be navigating the end of her marriage away from the public eye.

“Adele and her partner have separated,” the statement read. “They are committed to raising their son together lovingly. As always, they ask for privacy. There will be no further comment.” 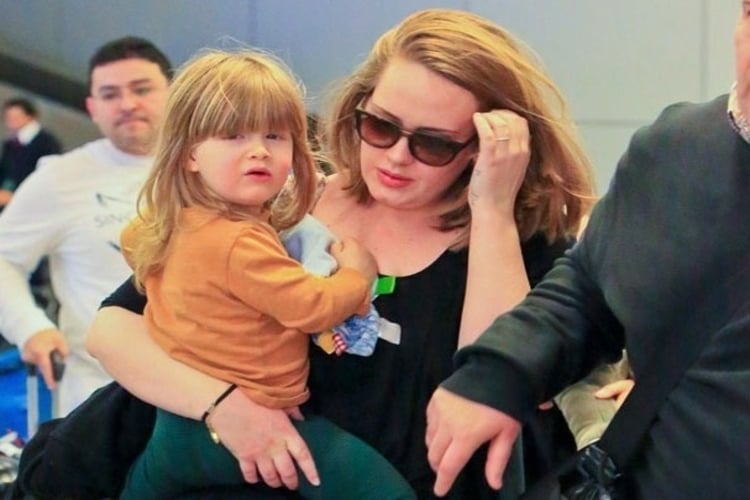 Adele is no stranger to heartbreak, with her hit album 21 recounting the tumultuous end of a previous relationship. Smash hits such as Someone Like You and Rolling In The Deep became break up anthems for millions around the world. Her recent album 25 had a much more upbeat tone, no doubt as a result of her marriage and the birth of her son.

Whether recent events will inspire another album only time will tell, but we hope that Adele and her family are given the space to get through this difficult time.

Did you experience a marriage breakdown while your children were still young? Share your story in the comments.